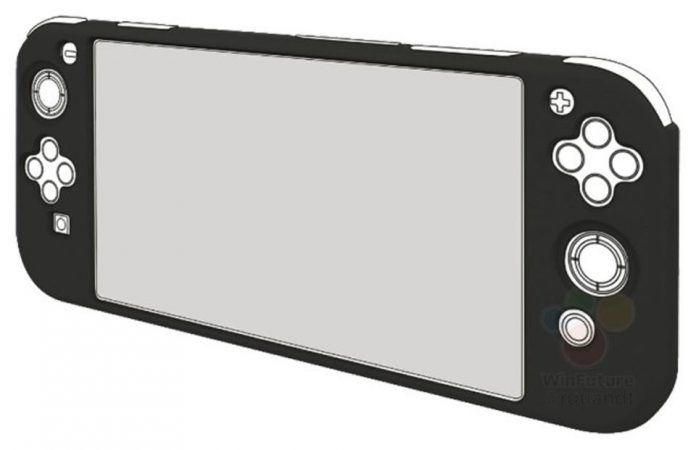 Nintendo Switch 2 has been tentatively leaked once or twice, but now there’s a Nintendo Switch 2 Mini popping up. It seems that the Japanese company wants to launch two new consoles over the next year. One will be smaller and cheaper.

The Nintendo Switch 2 is expected to be more powerful, better specced and with a larger screen. In the meantime, reputed leakster Roland Quandt has the scoop on the Nintendo Switch 2 Mini, which somehow feels more like a PS Vita than a Switch. It doesn’t have Joy-Cons and the two thumbsticks aren’t perfectly aligned. 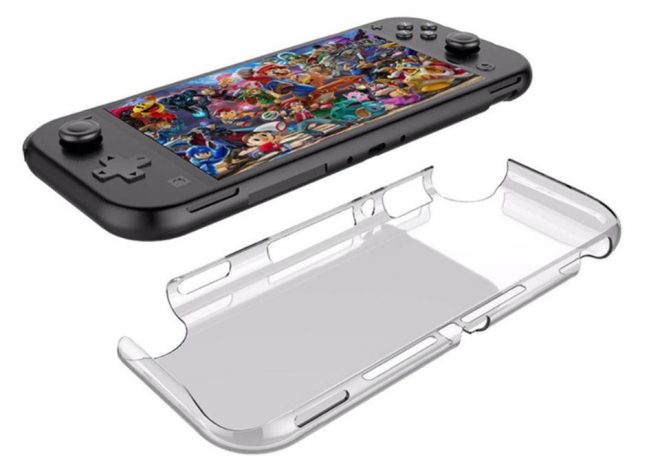 Interestingly, while smaller, the device still docks in the same dock as the bigger model. The button layout stays the same, even though the side joysticks aren’t detachable. We can’t say what happens to the motion function that involves moving the Joy Cons in the air, like the gesture from Super Mario Odyssey, but Nintendo may come up with something. 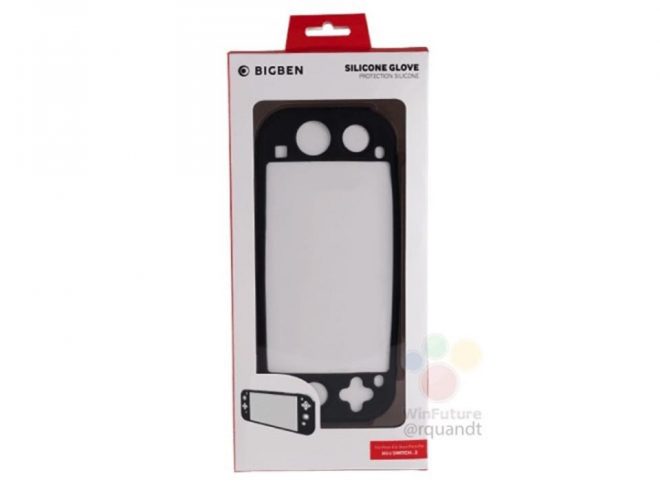 Another problem is that when the device is docked, you’re left without joysticks. Maybe you can connect your phone to the device or even some other joystick. Obviously Nintendo Switch 2 Mini will be both smaller and cheaper than the Nintendo Switch 2. By the way, the big model should switch to a larger and Full HD screen on gen 2.