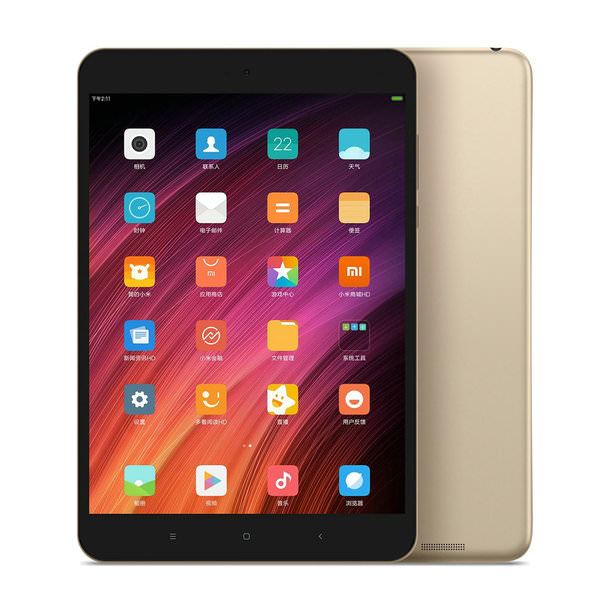 Tablets are becoming less and less an item of hype, as the phones are dominating the news these days. Squeezing its way into the airways, the Xiaomi Mi Pad 4 has just popped up online, after being confirmed by Xiaomi CEO Lei Jun. Let’s see what it’s all about.

The device is the follow-up to the Mi Pad 3, that was launched in China in April this year. Interestingly, that device was recently removed from the Xiaomi website in China and it’s no longer up for sale. Rumors started talking about a follow-up, which is exactly what the Xiaomi CEO, Lei Jun confirmed. He basically said that the next generation of slate is being developed.

There’s no telling if it will be called Mi Pad 4 or some other name, but it’s coming for sure. We also have zero info about whether or not the stocks of the Mi Pad 3 will be replenished, but they probably will be. The Mi Pad 3 was an affordable device, with a 7.9 inch “Retina” display and a metal unibody case. Inside we could find a hexa core MediaTek processor, clocked at 2.1 GHz.

There’s also 4 GB of RAM, 64 GB of storage and a 13 MP back shooter. If you can allow me this predictions, I have a feeling that Xiaomi will go all out and launch a bigger slate, maybe an iPad Pro rival of sorts. Rumors also talk about the Mi Pad 4 featuring 4G LTE, voice calling and a 2 in 1 tablet format. 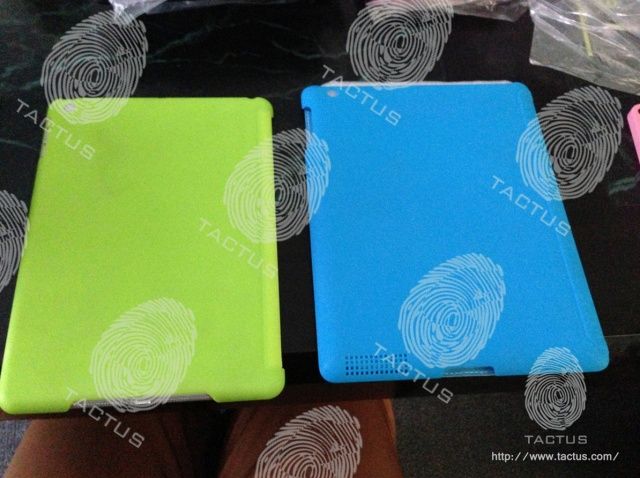