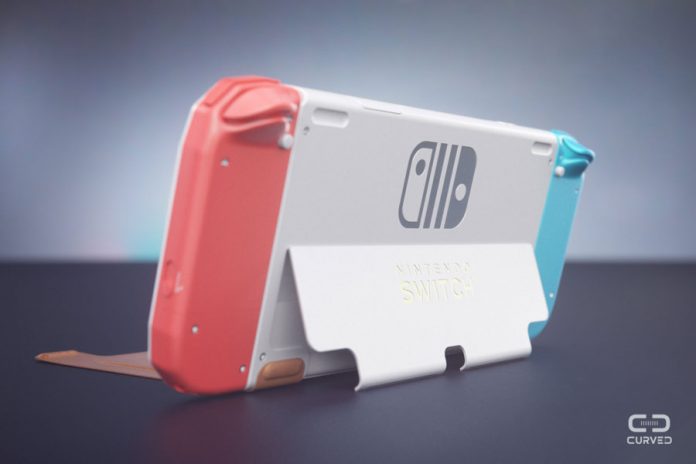 It’s been a while since we last covered the Nintendo Switch tablet/console, but we’re back with more info. Turns out that a smaller and cheaper Nintendo Switch will be coming this fall, ahead of a more powerful version, that will come in 2020. We have extra info below.

The info comes from Japan’s Nikkei paper and it seems that the new device will be smaller and focused on portable play. It’ll still be hooked to the TV, but we doubt it’ll go higher than a HD resolution. A next gen version is also in the making, with a big redesign. The Wall Street Journal also wrote at some point about an enhanced Switch model, but it’s sure if they’re talking about the same device as Nikkei.

The Japanese paper focused more on the internal culture and future challenges that Nintendo faces. It also cites a big parts supplier for the company that heard last December that the development of the a “Quality of Life” business had been halted, 5 years after its debut. “Quality of Life” was a project focused on sleep tracking, that was headed by Satoru Iwata, former Nintendo president, who passed away in 2015.

Nintendo couldn’t turn the project into a viable project fit for its brand. Back to the fall 2019 console, we expect a lower price, maybe $199 ish, the same removable Joy-Cons and a 6 inch diagonal (or smaller) with HD res. Now the 2020-2021 flagship model may jump to a higher resolution, Full HD on the device and 4K on the TV.

I’m very curious about the CPU since NVIDIA hasn’t been making new Tegras for a while.

Nintendo Switch 2019 Gets Rendered and It’s Expected to Have 4K...