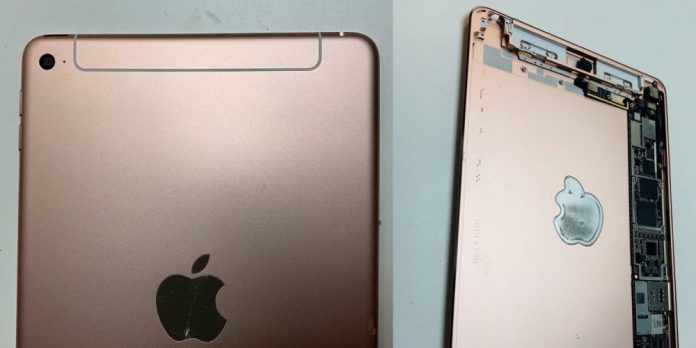 We’ve seen a bit of a rumor flurry about the iPad Mini 5 late last year and also at the start of 2019. There was talk about a sort of iPad Pro Mini edition basically and now we see a fresh leak of the device, which looks pretty much as expected, but with some small changes.

There’s no flash here, unlike what the rumors said and the design still involves a full unibody metal chassis. The 5th gen iPad Mini showed up on Twitter courtesy of a source called Mr White. It’s no Ice Universe, but I’ll take it. We see here a specially cut cellular antenna, with a new design. It could be a prototype and not all design traits are final. 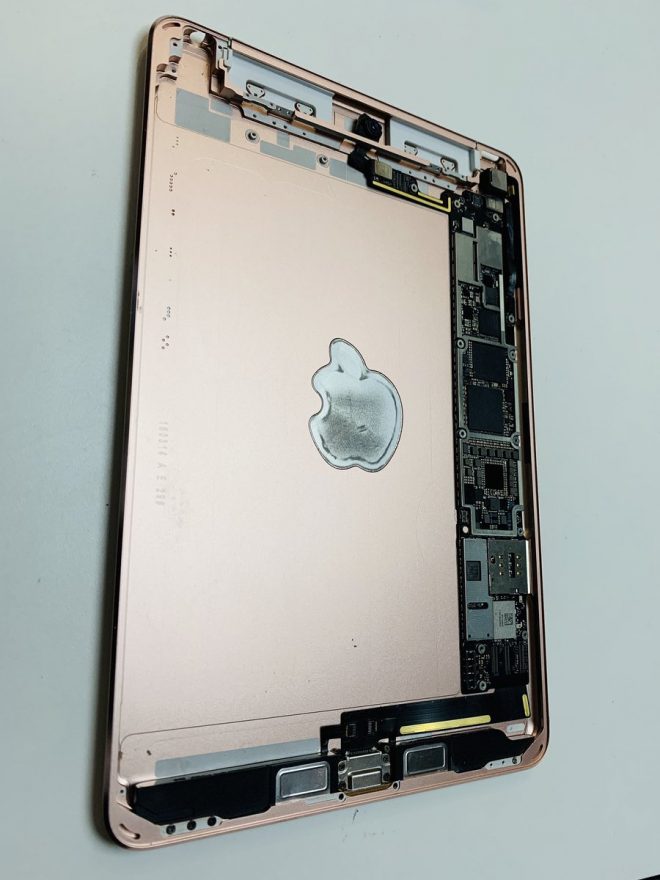 People want quad speakers here, an USB Type-C port, Face ID, a flash and pen compatibility. It feels that Apple isn’t ready to give us any of these features, maybe except for Face ID, but we’ll have to see the facade first. As long as there’s an Apple A12 CPU inside I’ll be vaguely interested by it, especially for a price around $300, but no bigger than $400 though.

I can’t see a market for it at 7.9 inches seeing how the Huawei Mate 20X is already 7.2 inches in diagonal. 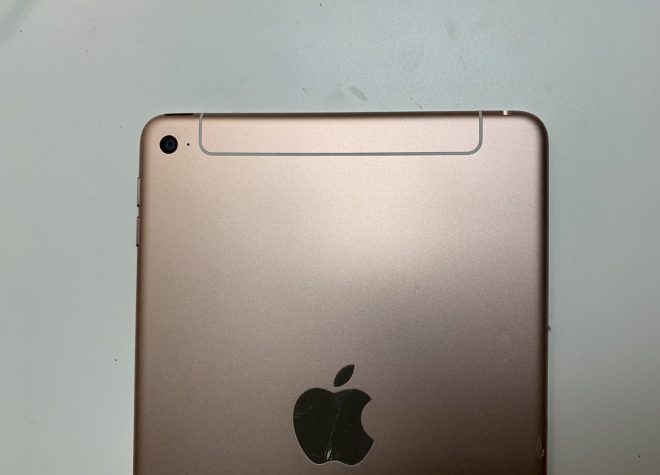 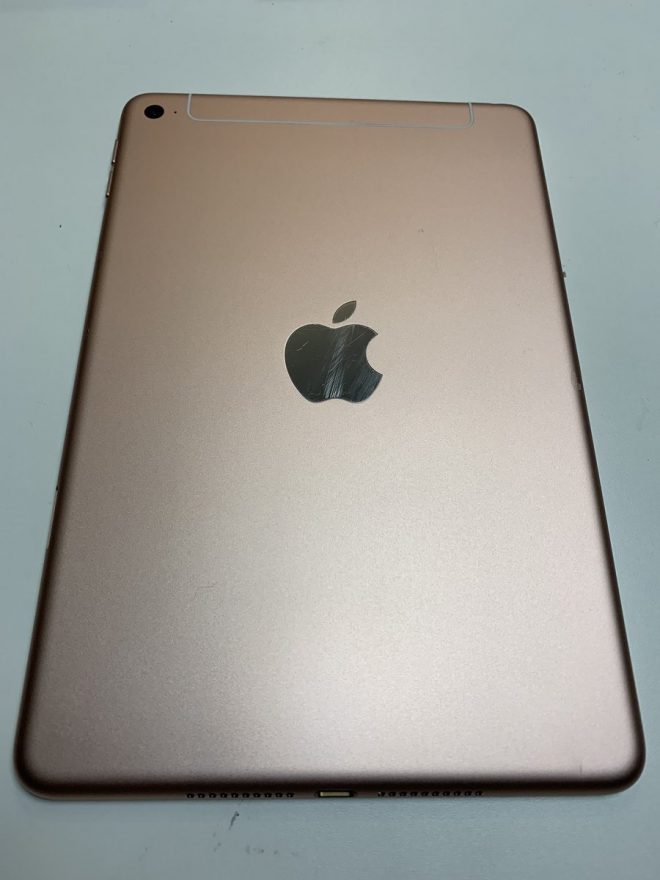