We heard this month that Apple was bringing back the iPad Mini series next year and also launching a 10 inch iPad possibly with an affordable price. Now we learn there’s also a case for the device out there, for the iPad Mini 5 and also a render. Let’s check them out.

The iPad Mini series has been asleep for 3 years now and the last model was the iPad Mini 4. Speaking of which, the iPad Mini 5 should feature a similar design to it, but also with some iPad Pro elements. There’s talk of a Smart Connector and 4 speakers on board, plus a camera with flash. The case from the picture supposedly belongs to a 2016 iPad Mini prototype, so we shouldn’t read too much into it. The render also feels pretty similar to the iPad Mini 4 to be honest. Famous designer Ben Geskin made it. 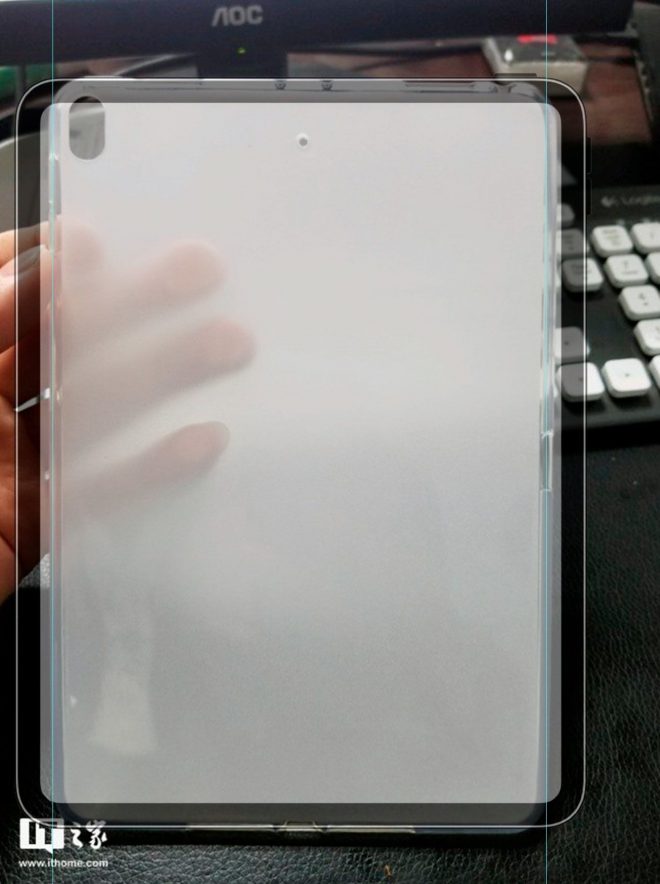 It’s very likely that the whole design concept evolved over the years and perhaps drew even more inspiration from the latest iPad Pro models. The iPad Mini 5 is expected to bring a new CPU, extra RAM and storage, perhaps a screen with True Tone, quad speakers and I’d also like to see Apple Pencil support on it. It could truly be a great gaming device.

Not very sure about the bezels, since the large ones from the top and bottom make the device grippable.