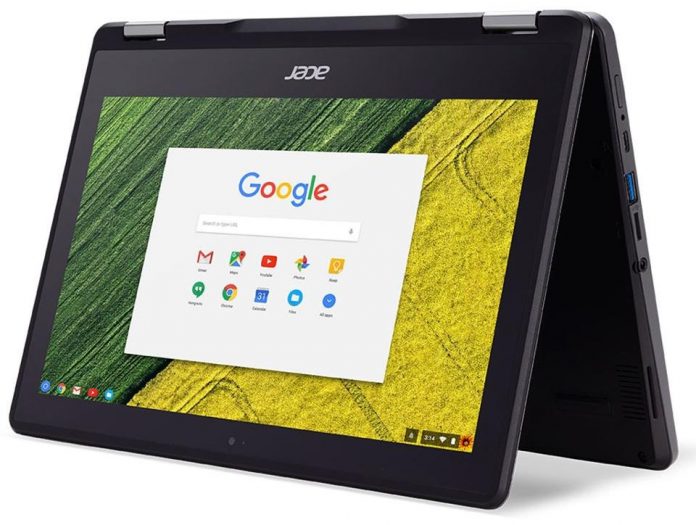 The list of Chromebooks with Android app support is expanding, with new models from Acer, Lenovo and HP now on the list. The majority of such products still lack Android app support, with over 80 models listed as “planned” to receive the functionality on the Chromium Wiki. Still, this week brought the feature to a few more devices.

It’s important to mention that over the past months a few new Chromebooks have arrived on the market, with Play Store included. First we’ve got the Acer Chromebook Spin 11 (R751T), that debuted in January and has yet to hit the shops. It’s a 11.6 inch touch machine, with “military grade resilience” and stylus support. It also has two cameras, one above the keyboard and the other the main one. 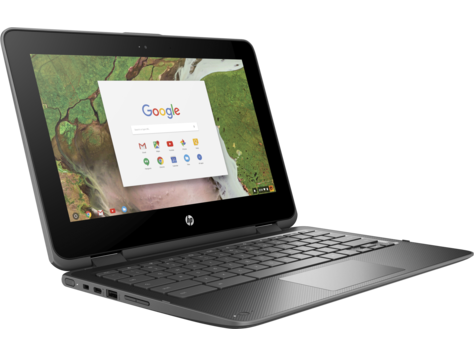 Then came the HP Chromebook x360 11 G1 EE, with 4 versions of it available. They come with an Intel Celeron N3350 processor, Gorilla Glass 3 protection and a spill resistant keyboard. Android app support is limited to the Chrome OS beta channel at the moment. Finally, there’s the Lenovo ThinkPad 11e and the 11e Yoga Chromebook. The first has a regular laptop format, while the second is a 2 in 1 machine. 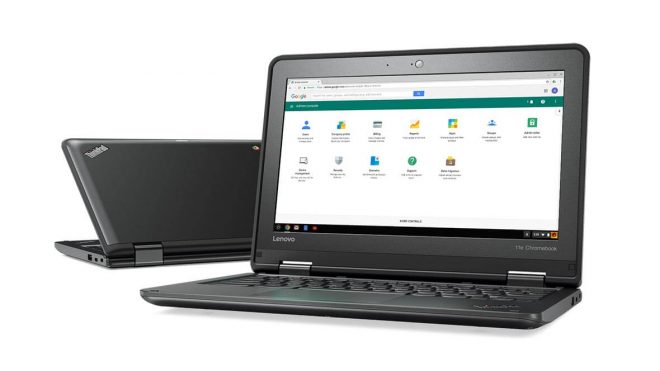 These are educational units, with Celeron N3450 processors and 11.6 inch screens. Play Store access is once again limited to Beta Channel, but you can switch channels, as shown here. Once again the list is ever expanding.