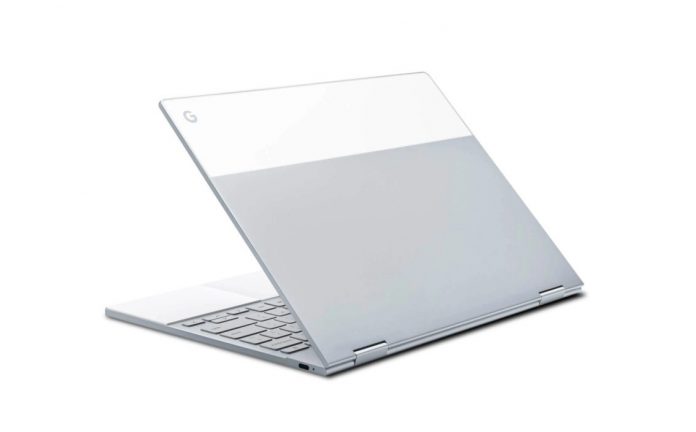 After bringing Android apps on Chromebooks, Linux and even launching convertible models with premium specs, Chromebooks get another boost. Google is now promising 9 years of Chrome OS updates for a few of the models that run Chrome OS. We have more details below.

The definition of a Chromebook is usually a lightly specced and light in general laptop, meant for school tasks and work on the go. It’s great for web-based activity, syncing documents in Google Docs/Drive and also pictures. Some of the Chromebooks out there are also very, very cheap. The problem with them is the fixed product life, the so called “Auto Update Expiration” date (AUE). Once a Chromebook reaches that, it will stop receiving the Chrome OS updates, meaning it’s opened up for security issues and hacks. Check out the latest kobo forma review where you can decide with more detail your new ebook platform.

Google did extend AUEs for Chromebooks a bunch of times and it does it again, making it 9 years this time. The previous limit was 8 years. You’ve read it right: Google is offering a total of 9 years of updates for the Chromebooks. The info comes straight from the google Auto Update Policy page and it only lists two models so far: HP Pro c645 Chromebook Enterprise and the Lenovo ThinkPad C13 Yoga Chromebook Enterprise. The latter was launched earlier in the month and it’s a powerful machine with a Ryzen 7 CPU.

Both are listed with an AUE of 2029. For now Google is targeting premium machines for this policy, but the list may expand. There’s also the Lacros option, which is way of separating functionality of Chrome Os into two binaries, known as ash-chrome (system UI) and lacros-chrome (web browser). Lacros promises Chrome browser updates for Chromebooks even past AUE dates.