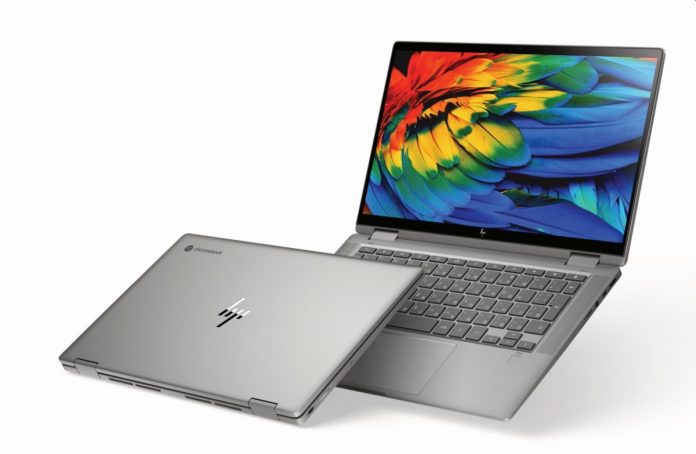 Chromebooks are getting more and more powerful and the latest such evolution is brought on by the fact that they’re about to get Windows apps. Over the past 2 years Chromebooks got support for Android apps and also Linux apps. With Windows apps, things will finally hit full stride, in order to make the Chrome OS devices one of the most versatile devices around. But there’s a catch…

Originally Chromebooks were supposed to be cheap laptops built around the Chrome web browser. Then we got an expanded Chrome OS, beefed up specs, rotating screens and here we are. Soon you will be able to run Windows apps on a Chromebook, if you’re a Chrome Enterprise customer. Google and Parallels have announced a partnership that will bring Windows applications on Chrome Enterprise devices, starting this fall. Parallels has been in the biz for a while now, taking single platform apps and making them run on other platforms.

They’ve been supplying the framework to run Windows apps on Mac since 2006. They also offer cloud-based solutions like the “Remote Application Server”. This time things are different, since there’s a new Chrome OS tool, that will be a native feature, running locally on a Chromebook without the need for cloud action or a remote server. Even in 2016 there was an attempt at this, as CodeWeavers released CrossOver for Android, an app that let you run Android app son a Chromebook that had an x86 processor and support for Android apps.

It hasn’t gone too far… More details will be provided ad Parallels and Google progress in their partnership.