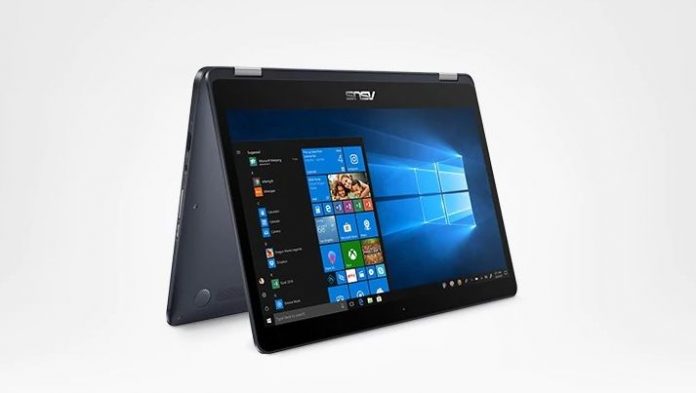 It’s been half a year since the first Always Connected laptops debuted with Windows 10 on ARM and 20+ hours of battery life. However, it’s only this week that Microsoft starts offering them on its own store. I’m talking about the HP Envy x2 and ASUS NovaGo.

Those products were announced last December and they’re meant to offer an alternative to Chromebooks and Intel machines. They were the first laptops to be powered by Qualcomm Snapdragon processors, which is no small feat. They’ve also been on sale on various retailers, but Microsoft Store just started listed them. We’ve got Snapdragon 835 CPUs inside and this has several advantages: crazy good battery life, very fast start and resume of the system, LTE and Always Connected thing. 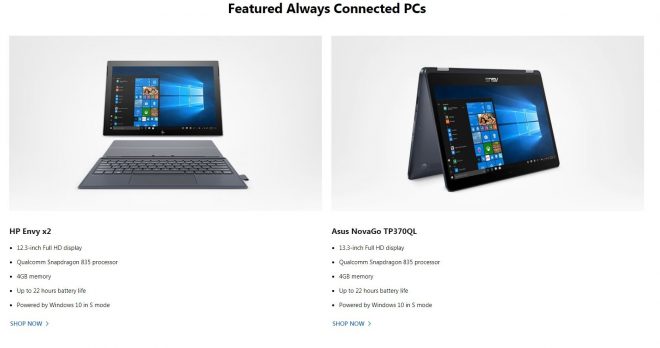 There are also some performance drawbacks and quirks for these devices, like the problem with x86 emulation and such things. Either of the machines offers around 22 hours of active usage and equally impressive standby time. It’s all thanks to the ARM big.LITTLE architecture, with more efficient cores to take care of background tasks. 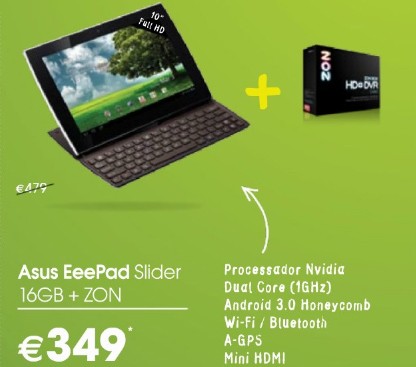