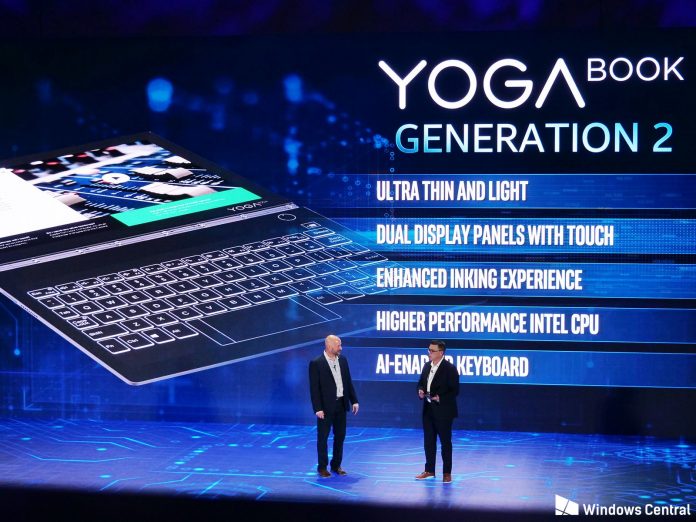 One of the devices we were most hyped about here on our site, from all the models we’ve tested is the Lenovo Yoga Book. We were anxiously waiting for a successor and that’s exactly what popped up at Computex 2018. Lenovo Yoga Book 2 is official, but it doesn’t have specs, price or a launch date. Let’s see what we do know.

The second gen Yoga Book was teased during the e21Forum keynote presentation in Taipei. The updated machine is very slim and very light, just like the predecessor and it also gets a performance boost, thanks to faster Intel CPUs and more accurate inking. Lenovo also promises to use AI to improve the accuracy of the touch keyboard. Interestingly, this device is pushed as a device with dual display panels. 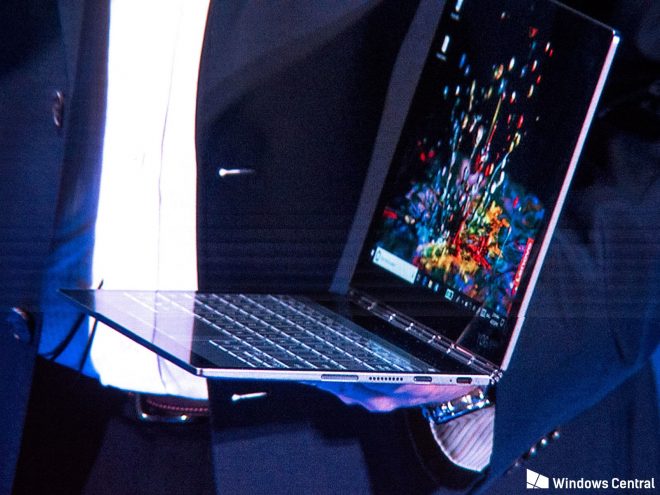 It’s not very clear though if we’re going to use both as screens, or one will always remain just a keyboard. The OG Yoga Book was a 10 inch convertible, that had a screen on one side and a touch surface for keyboard input and stylus input on the other. Lenovo called it a “halo keyboard”, with some haptic feedback and outlines of keys replacing actual buttons.

The first unit had both Android and Windows versions and a more affordable model launched last year. I expect some Intel Core action here and maybe some Snapdragon love, who knows. Keep in mind that the latest Snadpragon chips have AI capabilities, so that may well happen. I’m also eager to see its brand new hinge. 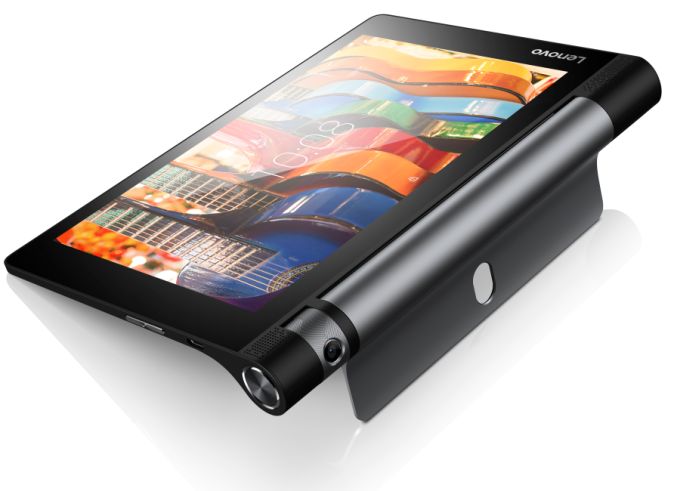