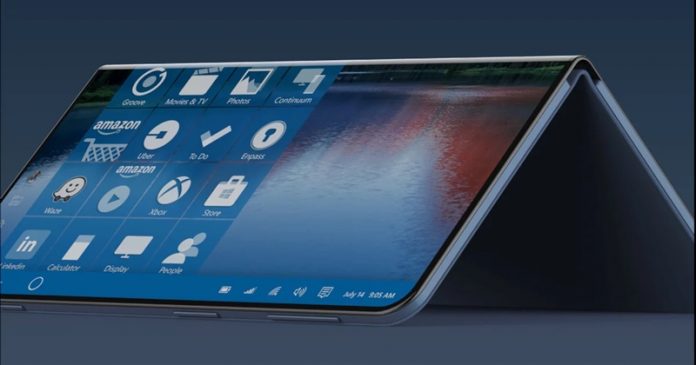 Although Microsoft has denied all the rumors about the development of a foldable smartphone, the patents associated with such a device continue to appear online, confirming that the IT giant is planning such a product. Today, for example, we are discovering a new patent associated with Microsoft Andromeda / Surface Phone that reveals a kind of dual audio system.

This technology will allow users to adjust volume according to the type of content displayed in multitasking when the foldable screen is split into two. Thus, an example is the one in the right area where we play a game while on the right we have the audio player open. Here, the user will be able to choose a different volume level for each of the two activities. 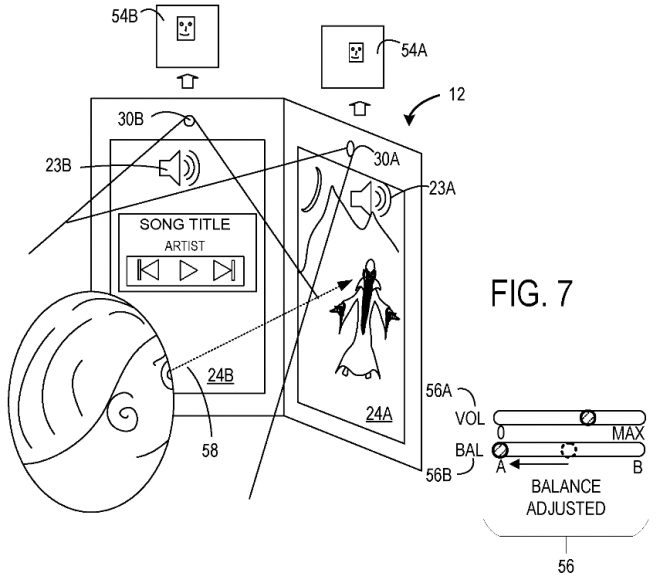 There will be two onboard speakers that can be used separately for playing different audio materials or for stereo audio playback. Face recognition will also be used to make the volume adjust automatically based on the distance we are from the device or when we switch from one screen to another. 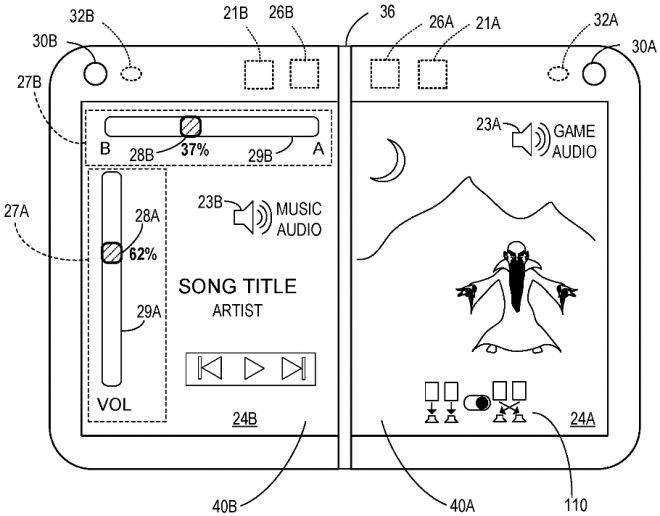 Apparently, the technology would also work when wireless headphones or headphones are connected, and another feature is to turn the mute mode on when the user’s face is not detected around. 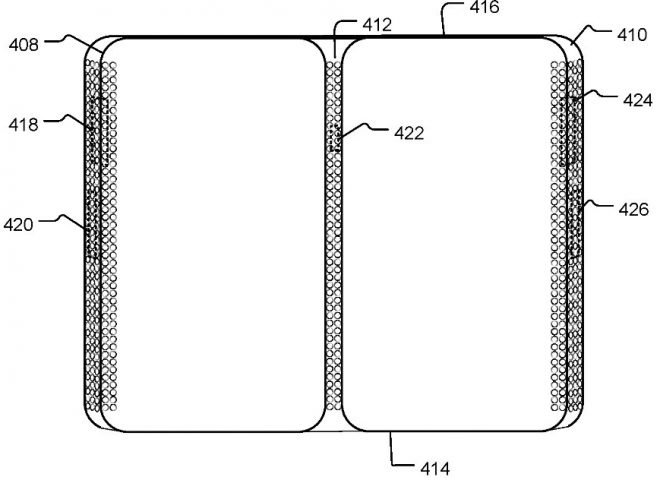 The volume slider will also be present on screen software and the document indicates the ability to see power and volume buttons with haptic feedback. We don’t know, however, whether the technology will end up on Surface Phone a.k.a Andromeda and not even if this device will be launched in the near future. 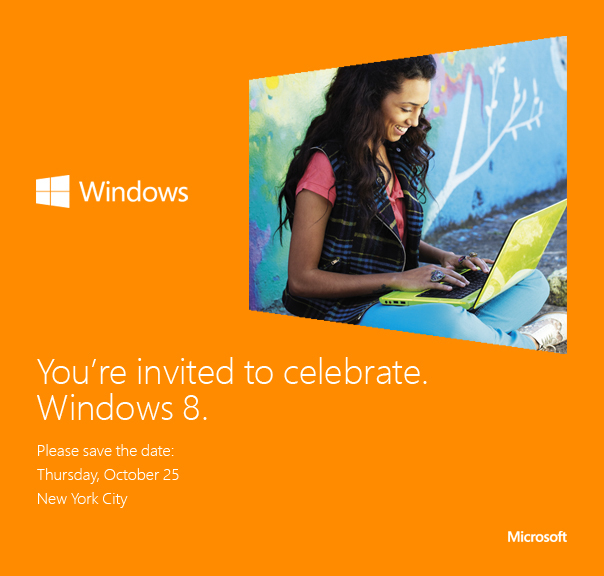