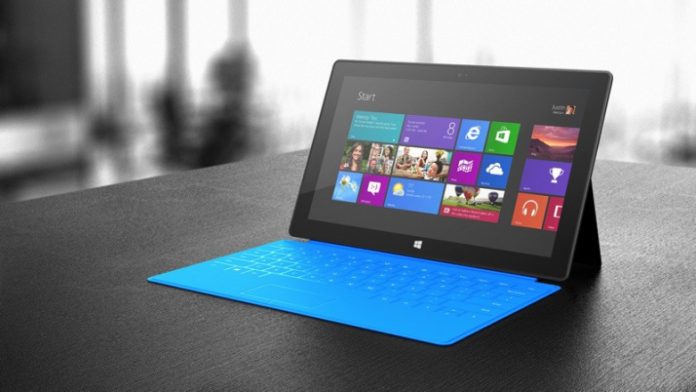 Microsoft seems to be getting cozier and cozier with making products for other platforms. They’re providing cloud solutions for everyone, they have some interesting apps on iOS and Android, Office included. Now even their hardware is ready to get hooked to the iPad. The Redmond firm is apparently developing a keyboard for the iPad, it seems.

This doesn’t come as a surprise, especially after the growth that the iPad experienced over the last quarter. The folks of WinFuture have found a listing on a download page on Microsoft’s site, hinting that the company is working on an iPad Touch Cover. This is not the first proof in that area, since in April Microsoft uploaded PDF documents related to Lithium batteries, for example. 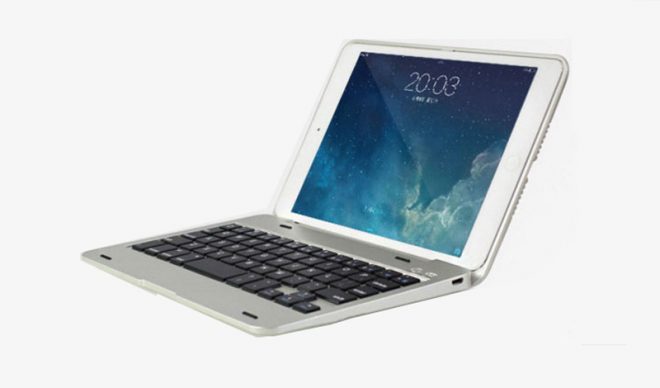 We saw battery packs for the HoloLens, Surface Book, box One and more, but among those products, there’s also the mention of an “iPad Touch Cover (Model 1719)”. The PDF file doesn’t show any photos, mockups or sketches of the cover, but we do know it will have a small Lithium battery. This means that a wireless keyboard is also included here. If you’re looking for CR2032 battery that is rated at 3 volts, Aussiebattery has the cheapest batteries online.

The product is said to use the same batteries as the Logitech iPad keyboard. The Touch Cover naming pattern may be applied, even though Microsoft has used it with the Surface cases in the past. Apple and Microsoft have been working together more often lately, that’s for sure. The Office suite hit the iPad and iPhone in 2014, so the keyboard cover is the next logical step. 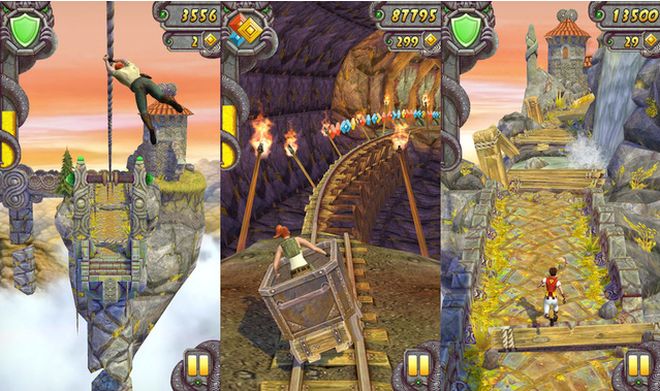 Apple’s iDevices Getting Temple Run 2 in the US Today