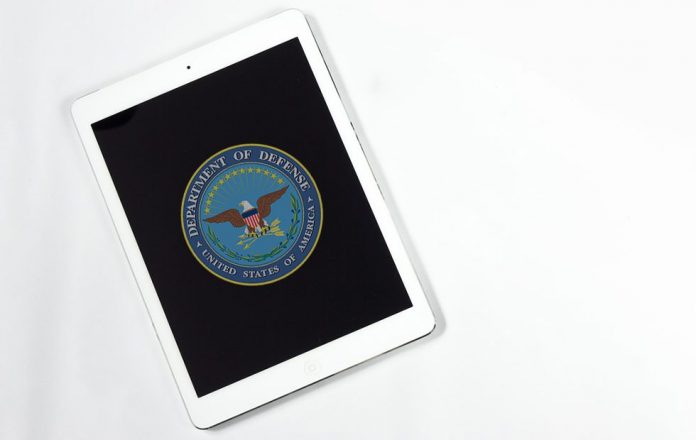 The Pentagon has come up with a pilot program, that involves tablet access to secret classified documents. They’re using 8 inch slates for this and officials are allowed to view documents via the devices.

This program follows a similar one that gave officials access to secret and top secret documents through smartphones. With this approach, the government hopes to make it easier for individuals to access data when they’re out of office. The Defense Information Systems Agency recently announced the expansion of the Department of Defense’s classified mobility pilot program, covering tablets.

All of these initiatives are done in order to let officials access classified documents and data even when they’re on the go, travelling or basically out of the office. Tablets and smartphones are more convenient for doing that, rather than having some person deliver the info to you in person. Yes, that happened till now. Now tablets are also a part of it, since they’re comfier to read things that don’t scale down easily like the PDFs for example. I’m guessing they’ll be using some special software to avoid malware and attacks, of course.

The tablet has been getting acceptance in a lot of areas, in the plane’s cockpit, now in the Pentagon and next thing you know Donald Trump may just start using one. Probably not an iPad though…

Zeiss ZX1 is a Full Frame Camera, Also Kind of a...