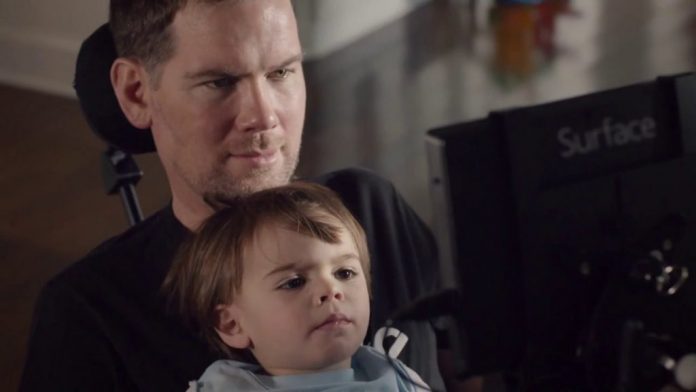 Microsoft isn’t only catering to its average users, but also to people with health problems. For example eye tracking is a thing they’ve been working on to make the Windows 10 experience accessible to people who can’t use their limbs.

The latest Insider preview build for Windows 10 is just rolling out these days and it brings eye tracking support. This means that users with a compatible eye tracking device, like hardware from Tobii may control their PC and type simply by looking at areas on the screen. The command prompt also gets an overhaul of the default colors, the first one in the Windows console over the past 20 years. 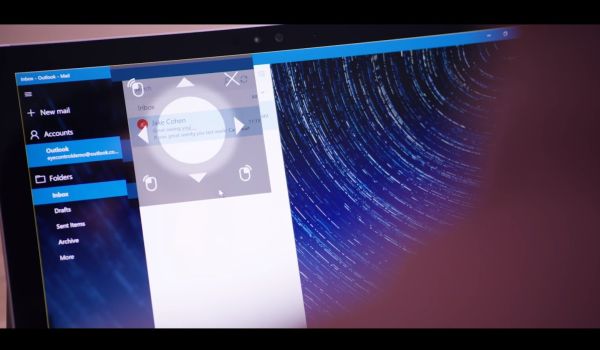 The eye tracking feature can be used in beta phase right now, if you have a Tobii Eye Tracker 4C device for example. For starters MS is only supporting the US English language keyboard layout, but it intends to add more in the future. It’s not very clear if Eye Control will come as a fully integrated feature, within the Accessibility area for example. 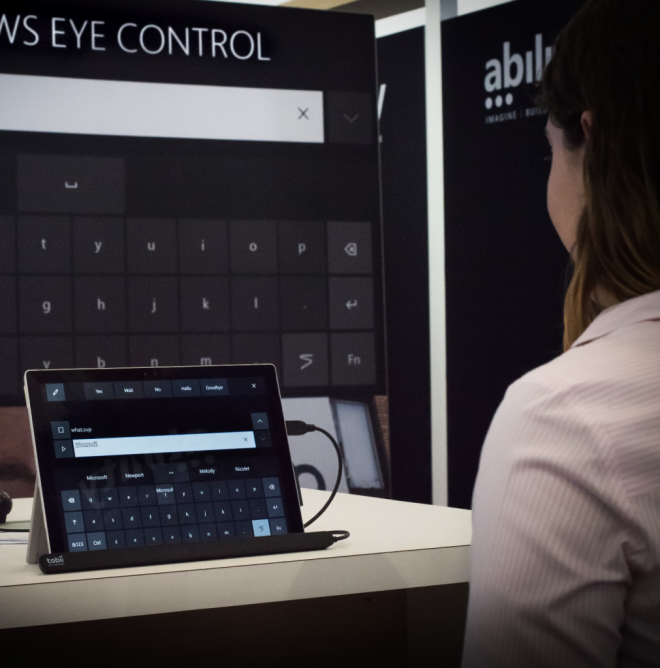 One of the interesting features available here is the “shape writing”, which speeds up typing by letting the user look at the first and last letters of a word and then glance at the letters in between. The function needs an eye tracking camera and Swedish firm Tobii provides that. They’ve been working in the field of gaming and research for a while now.

Thumbs up for Microsoft for catering to people with ALS or other afflictions. 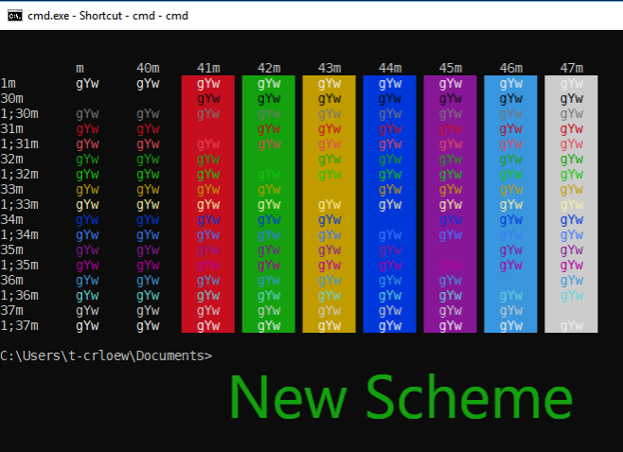