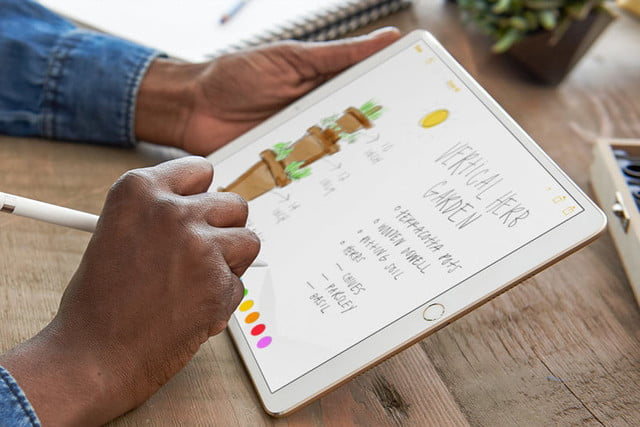 It appears that those new iPads are paying off, as Apple has had quite a solid quarter in this product segment. The Cupertino firm just announced its fiscal results for Q3 2017, which as you know doesn’t align with the quarters from the calendar. Let’s see how they did.

First of all it was (as usual) a record breaking quarter, the third one of accelerated growth for the company. 41 million iPhones were sold and 45.4 billion dollars were earned. The iPads grew the most, by 28% from the previous quarter, when Apple moved 9.5 million slates. Now they sold 11.4 million iPads, on account of the new cheaper unit and that 10.5 inch model that debuted earlier this year.

iPad unit sales were also up 15% year on year. Tim Cook announced that the tablets were doing fine in China, too. All new models, the iPad Pro 10.5, the new 12.9 incher and the $329 iPad came at WWDC 2017 and already made an impact on the company’s performance. The latest Pro models have Apple’s hexa core A10X CPU inside, a 12 core GPU and a battery life of 10 hours.

They also get the benefit of iOS 11, when it launches this fall. Overall, Apple’s revenues are up 7% year over year and they haven’t even launched the iPhone 8. Imagine how the figures will look when that happens… 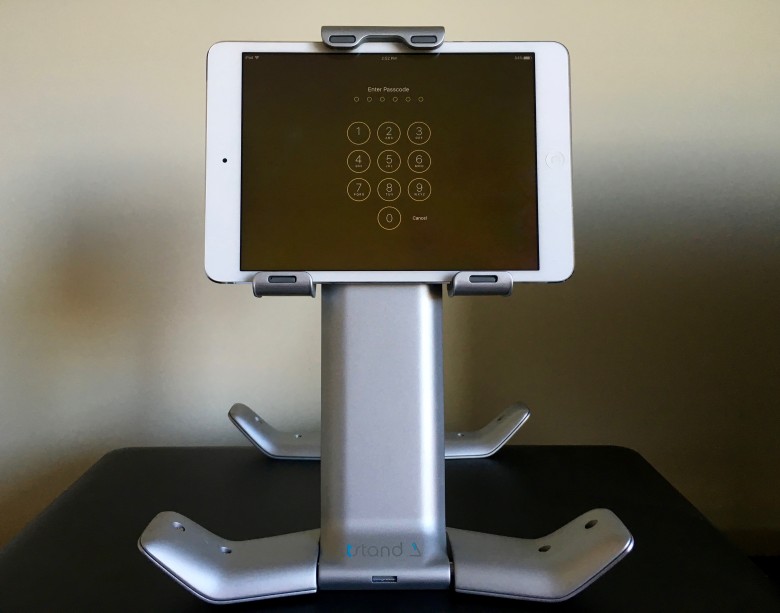 iPad Tstand is a Must Have Accessory for People Who Binge...