LG Electronics has just announced that it plans on expanding its Optimus line, by launching 10 more smartphones and a tablet that’s part of the same series. The company also wants to sell 5 million devices by the end of 2010, in order to live up to their competitors. As far as the LG tablet is concerned, this will be an Android slate with the unique ability of “creating content”, according to Chang Ma, LG marketing VP. 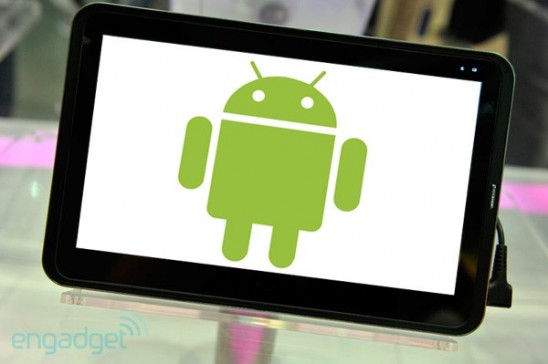 This new device will include content creation tools, used for writing documents, editing video and even creating software. LG will rely on NVIDIA’s next gen dual core CPU for the products it’ll launch in Q4 and some of the new devices will support 4G connectivity and LTE. LG really needs some cool products if they want to keep the third largest handset maker title and they must also take over the US market, in the tablet segment, if they want to make a difference.

A wireless carrier and some cool contract offers are the way to go, according to the same Chang Ma. 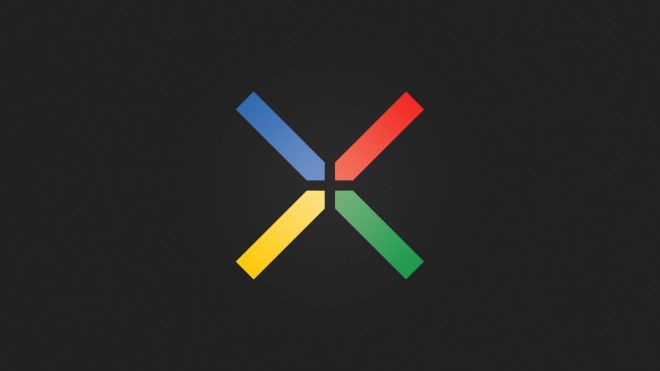