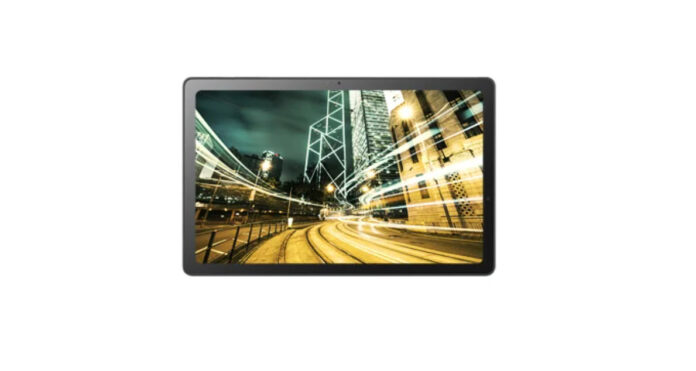 LG was a tablet pioneer back in the day, with a 3D camera and 3D display, but it has decided to stop making mobile devices a while ago. Now it’s working on a new tablet, codenamed Project Jetta, which comes with a Snapdragon 680 processor.

It also has a 7000 mAh battery and it recently surfaced online. It’s codenamed LGE 10A30Q and comes with a 10.3 inch screen and 4 GB of RAM. There’s also 128 GB of storage, Android 12 as the OS. Sources say that it will only arrive in South Korea, where the brand is still active.

LG Project Jetta had its info posted on a South Korean tech forum, which confirmed its existence and its association to educational purposes. The Snapdragon 680 was confirmed to be inside, making this an entry level affair. Camera-wise, we get a 5 MP front camera and an 8 MP back camera.

The product is codenamed 10A30Q and its price, availability and full specs remain a mystery. What’s clear is that it may just be a limited edition and a niche product for South Korea alone.