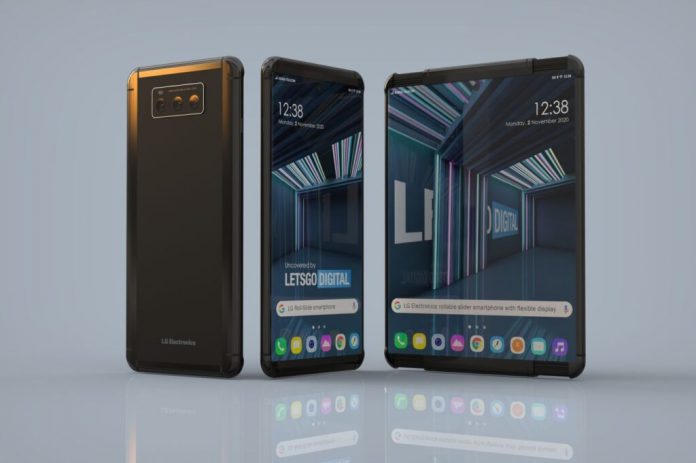 Everybody has heard about foldable phones, dual display devices, but what about rollable phones? That appears to be the next big trend, at least according to several patents and leaks. Among them we find the LG Project B, a rollable smartphone, which is rendered in concept form below by Letsgodigital.

LG definitely knows what it’s doing, since it already made one or two rollable TV sets. They just need to minimize the panels and make them portable. Don’t imagine a scroll-like mechanism here, but rather a spring-actioned set of moving parts that let you pull the smartphone from the sides in order to double its screen estate. The Rollable Phone is inspired by a patent filed by LG back in August 2019. It was published a few months ago, in September and now can be found in the World Intellectual Property Office database. 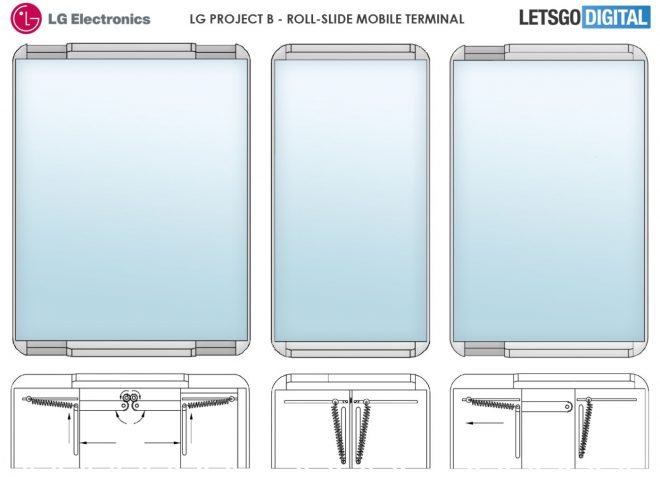 Once the screen is pulled out, its area is enlarged by 100%. The user can decide to roll out the whole screen or only one half of the side screen. There’s also an interesting inner frame, that pops up from the outer frame, to protect the expanding screens. LG’s Project B will be a great multitasking device, allowing multiple apps to be shown in a side by side split screen mode. Having a retractable screen sounds pretty fragile right now and hard to manufacture, so it’s still in its infancy. 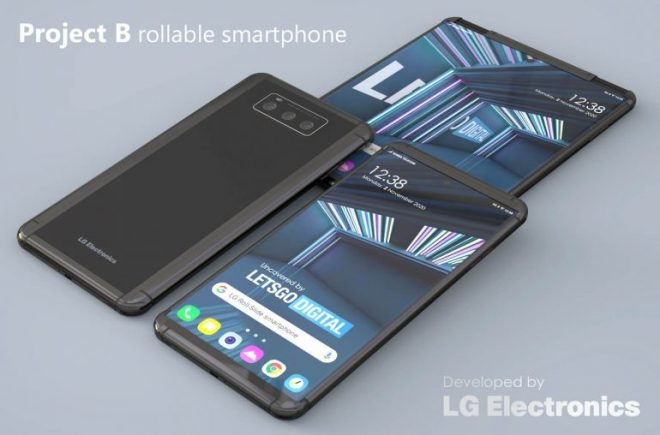 There’s also a “Camera With Hexa Motion Image Stabilizer” at the back side for a special new camera. Both this new device and LG Wing are part of the same experimental LG project and we’re supposed to see the rollable machine in March 2021. 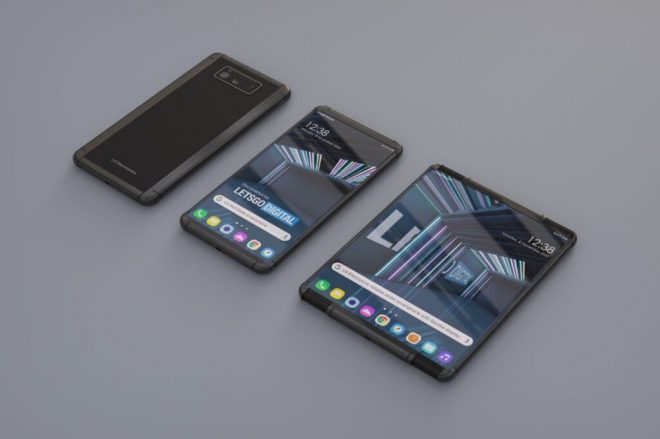