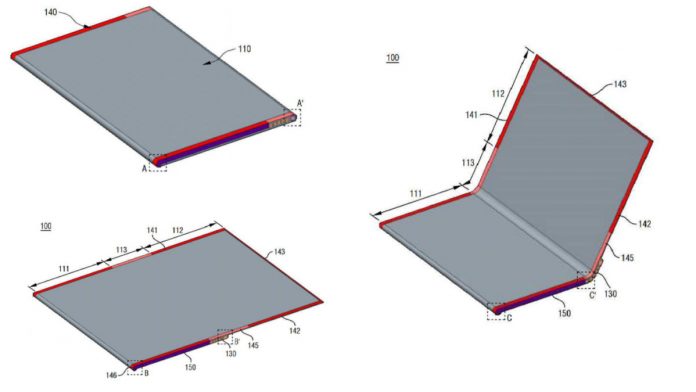 LG has been working on a rollable phone dubbed Project B for a while now and it seems that the device is pretty close to being complete. Sources say that the device may be available as soon as next year. The product has been rumored with a flagship codenamed Rainbow, also meant for 2021.

It appears that LG isn’t happy with foldables, that’s why they pulled off the second screen cases on the LG V60 and last year’s models. They’re going further now, with a rollable smartphone, dubbed Project B. It’s named like this after the company’s CEO, Bong-seok apparently. Patents uncovered last month confirm the rollable and bendable device, that may be part of the LG V series. Prototypes are in the work right now. The rollable screen would offer users as much screen as needed, thanks to a scrolling system, which lets you expand and retract the panel when needed.

It feels a bit like an old timey scroll, dating back from Ancient Greece or Egypt. BOE is supposedly developing the screen panels this time, not LG Display. BOE also supplies bendable screens to Huawei, so it’s no stranger to such projects. The Chinese firm did have some quality problems, as their panels were tested by Samsung for a future flagship and failed quality check. Project B isn’t alone in LG’s pipeline, as there’s also a “horizontal” phone nicknamed Wing set to launch this year.

There are so many things that could go wrong with a rollable phone, that I don’t think it’s the most sound idea. What do you think? 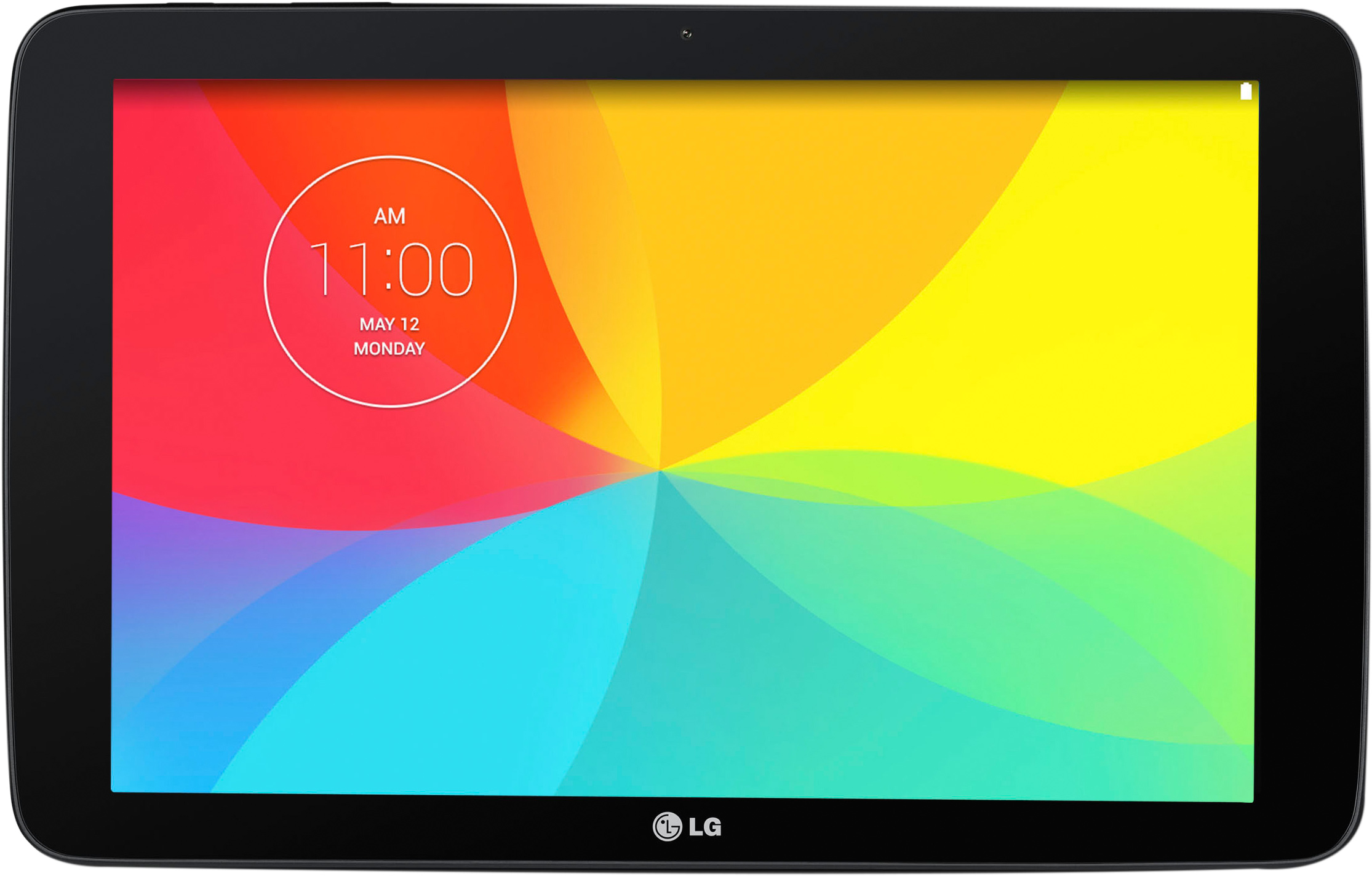