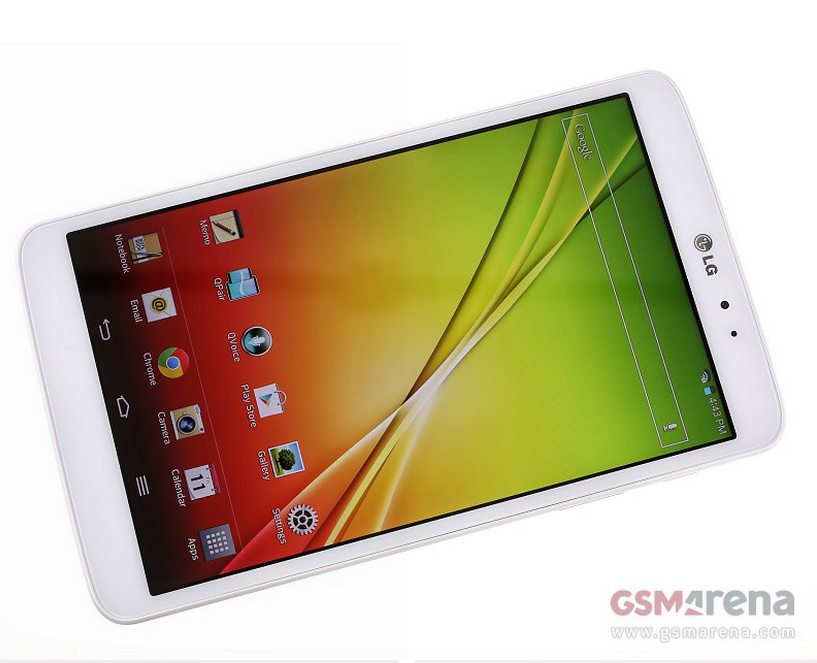 The folks of GSMArena.com were lucky enough to get a LG G Pad 8.3 for testing purposes and they had quite a bit of fun with it. This is one of the sub 9 inch tablets that may actually become a hit without it being a Nexus, iPad Mini or Kindle Fire. Let’s see what they had to say. 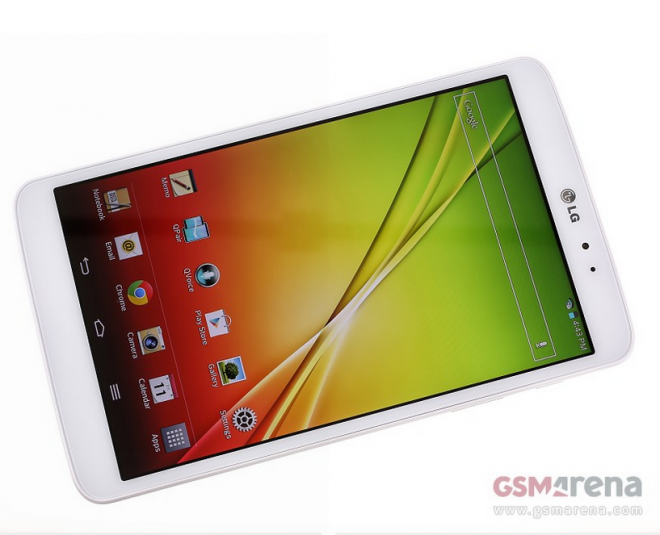 You probably know that this model packs an 8.3 inch 1920 x 1200 pixel display, with a pixel density of 273 ppi. GSMArena claims that the colors pop, especially the reds and this model can even fight the Nexus 7 2013, that had an amazing screen. The display is very sharp here and has good resistance to reflectivity, plus almost no contrast loss from any angle.

The G Pad 8.3 packs a non removable 4600 mAh battery and the test of the reviewers achieved a run time of 7 hours and 4 minutes with constant browser usage before the battery was totally out. With video playback the battery lasts 6 hours and 53 minutes, which is a respectable figure, but way below the iPad Mini 1 for example.

As far as benchmarks go, this model scores 24k points in AnTuTu, dangerously close to the Galaxy S4, who was already a high performer. In Quadrant the score is 11k points, about 1000 points below the LG made Optimus G Pro. For more info be sure to check out the full review in the source link below. 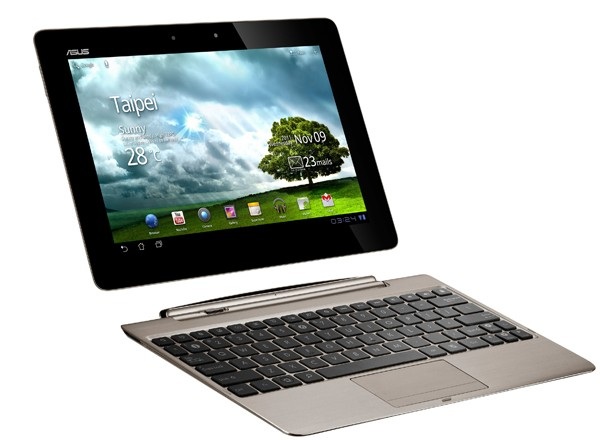 Complaining About the Transformer Prime Recent OTA Update? Reboot It!