Google and Motorola are apparently teaming up to develop an Android 3.0 – based tablet, with the carrier selling it being Verizon, if everything goes the right way. The device is supposed to support 3G connectivity, maybe even LTE and its release date is scheduled for sometime around Q4 2010 or Q1 2011. The slate will feature a Tegra 2 chipset, a 10 inch touch display and its case will be much thinner than the one on the iPad.

These specs aren’t final and they might change, specially considering this is an Android 3.0 device we’re talking about, a platform we don’t know that much about. In the meantime, DigiTimes claims that Acer is working on a Gingerbread slate as well, one that will hit the market in early 2011 and possibly feature a 1GHz CPU and 10 inch display. 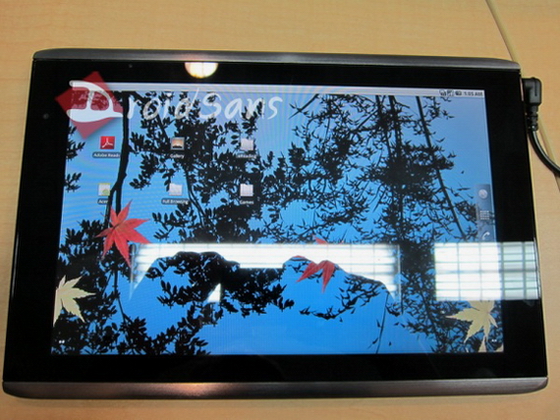