Although we were pretty much sure that HP was going to launch a WebOS tablet in the future, the company went out and pointed out the obvious, by officially announcing their plans. Thus, it was revealed that HP will launch a slate based on Palm’s platform in early 2011. HP executive VP Todd Bradley said that a Windows-based tablet is coming sooner than the WebOS one, so we’ll most likely see it in stores before the end of 2010.

Bearing the codename Hurricane, HP’s WebOS slate aims to be an iPad rival and the first fruit of the Palm buyout. Let’s just see how this device fits in with a market filled with Android slates and some devices based on Windows 7. It’ll be interesting to see if Project Hurricane eventually turns into Palmpad, specially since HP already has the trademark for this name. 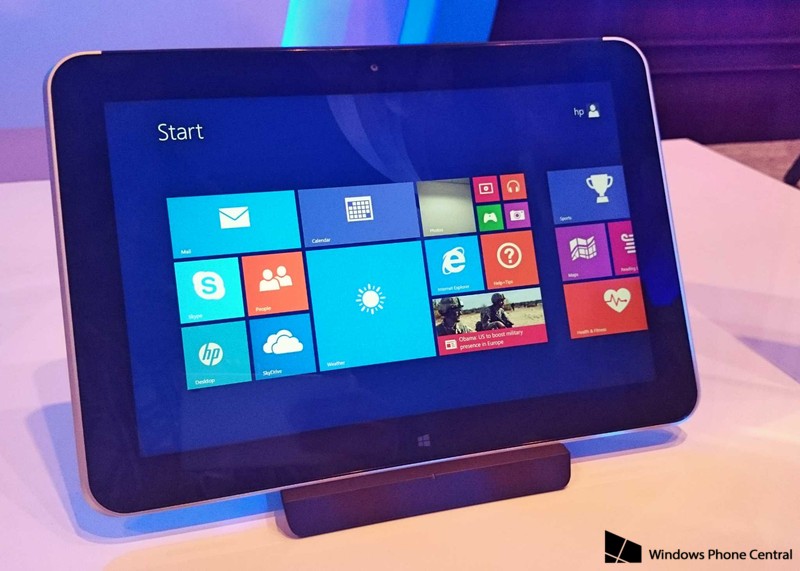