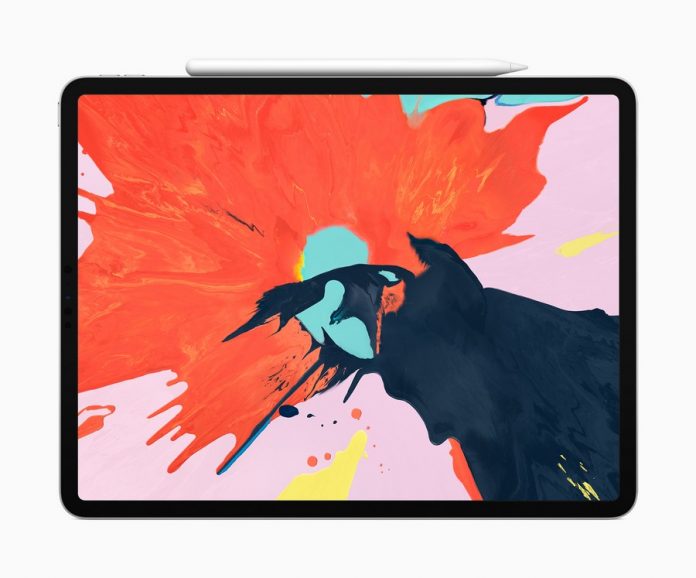 A new report is out, claiming that LG is going to supply Apple with mini LED screens for its future iPad Pro. LG Display is the branch doing the hard work and we expect that mini LED TVs will be huge come 2021, especially in the TV business.

It seems that it’s the first time that Apple is ready to introduce mini LED backlight panels on its products, starting with iPads. Apple will apply this tech to other products, including MacBooks and iMacs. Industry insiders claim that mini LED screens on tablets and TVs will become popular in 2021. Their usage in monitor screens will be low, at around 1% penetration. Mini LED panels are still pretty expensive, so they’ll be quite limited in quantity at first.

Victor Chien, president of Acer’s digital display business recently claimed that in daily application scenarios, monitors will have different panels compared to the laptops and tablets, even though the tech is the same. Chien also predicts that future mini LEDs will become mainstream in displays of 27 inches and above. Right now it accounts for 10-15% of the display market. The price of mini LED panels is several times the price of an ordinary LCD panel.

In case you’re not familiar with mini LED, it’s more of an advancement of the traditional LCD tech, with a wider contrast ratio and deeper blacks. The LEDs on a Mini LED backlight are much smaller than the typical LCD TV ones. More LEDs are used and the display maker has more control over local dimming. This means you get better contrast, more precise shading and better color reproduction than the average LCD TV.

iPad 2 Coming In Weeks From Now?