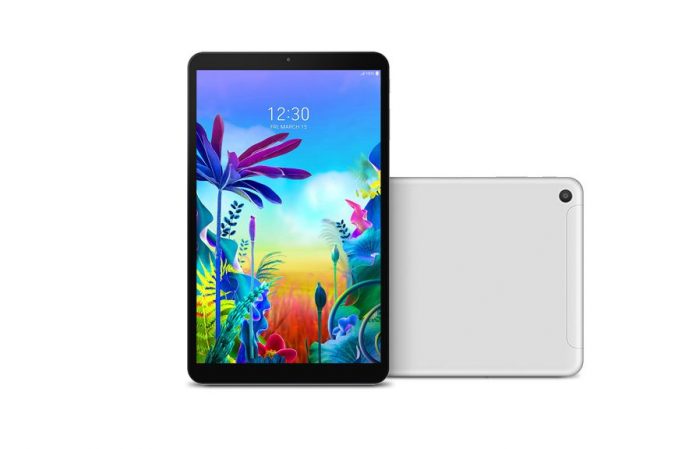 It would appear that the rumors are true and LG did indeed prepare a new tablet for 2019. It’s the LG G Pad 5 10.1 model, that comes with the 3 year old CPU Snapdragon 821 and Android Pie. The device was launched only in Korea so far.

The design feels a bit old and there’s nothing really new and special here. There’s a 10.1 inch Full HD+ screen in the mix, an 8200 mAh battery which doesn’t sound that bad and Android Pie. The CPU may be a bit of a bummer, since it’s the Snapdragon 821, which was a flagship Qualcomm CPU 3 years ago and powered the original Pixel phone. It’s not very clear why LG went with this one instead of a Snapdragon 6xx model or Snapdragon 7xx newer unit.

There’s also 4 GB of RAM and just 32 GB of storage, where I would have put 64 GB. Everything is rounded up by a fingerprint sensor placed on the side. LG wants $380 for this device, an amount of money that gets you some of the most powerful Xiaomi Redmi, Oppo Realme and some Meizu phones on the market. There are also some blunders with the official images of the device, as one of them shows PowerPoint on the screen, but on Windows 10 not Android.

I doubt this will reach Europe or USA, maybe only as a bundle from carriers or with an LG TV.