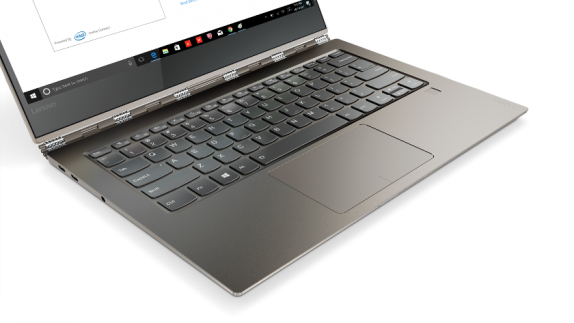 Things are moving on the security market, as Lenovo and Intel have paired up in order to get rid of the need for passwords on laptops and PCs. They’re trying to embed FIDO authentication on future devices, as detailed below.

Lenovo actually already introduced the first PCs with the built in FIDO authentication, used for improved and safer online authentication, when logging into the likes of PayPal, Google, Dropbox or Facebook. The FIDO Alliance has been receiving backing from tech giants like Samsung, Microsoft and Google so far, in order to eliminate the need for passwords. 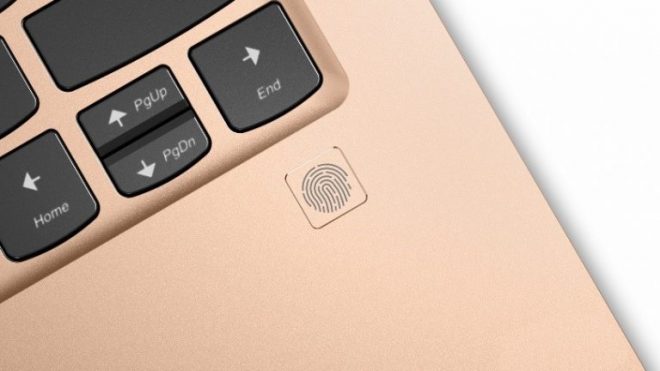 Lenovo is still the first PC company that brings FIDO certified authenticators integrated within Windows PCs. It makes use of the Intel Online Connect, available for both the 7th and 8th Gen Intel Core processors. The integrated FIDO authenticators offer support for both Universal Authentication Framework (UAF) and Universal 2nd Factor (U2F). U2F has a built in second factor authentication, for an extra layer of security.

It’s incorporated into the authentication process. Basically, once a user logs into a website using his User ID and password, instead of using a separate security key or SMS, the U2F 2nd factor method will identity him and make him just press a button. Fingerprint scanners are also in the mix, of course. Lenovo’s latest laptops, like the Yoga 920, ThinkPad X1 Tablet and ThinkPad X1 Carbon have these new means of security.

Future system updates will make it available on devices with enabled Intel SGX. 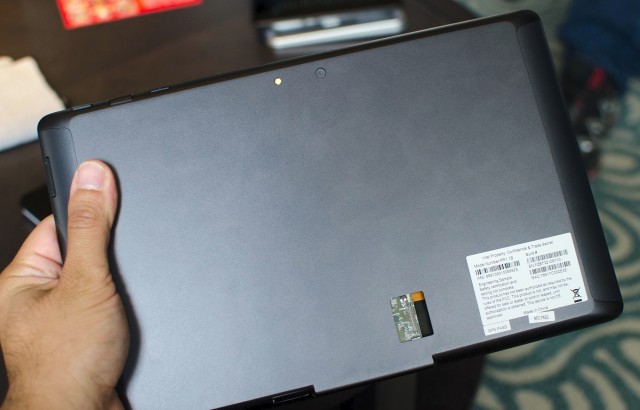