A few days ago, Ramon C. Cortines, the current LA Unified School Superintendent, decided to end the a program in which all students, teachers and administrators in the city were going to receive an Apple iPad tablet. This program would have cost the city almost $1.2 billion. 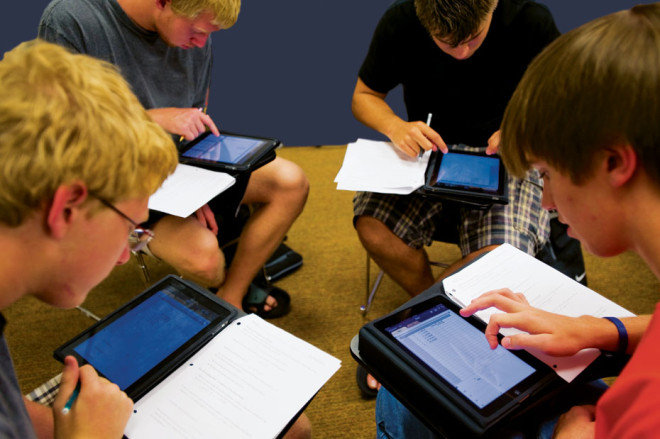 However, it seems that Ramon come out with another solution that implies providing computers to students who need them for instructions and testing. According to the actual Superintendent, the whole idea was never thought through properly by the former John Deasay, as the district could never afford the cost of giving every student a tablet.

We get to know that back in September 2013, students at 47 schools received iPads as a early test, and they weren’t supposed to be able to use their tablets to surf the web. Yet, at the time some students discovered a way to hack their iPads and browse the internet. It remains to see if in the near future such a program will be put on the table again or not. 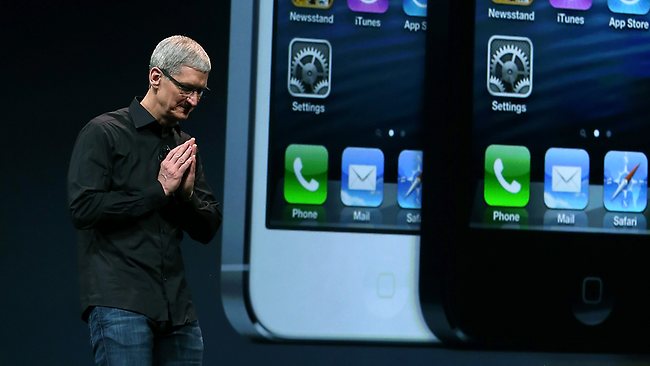