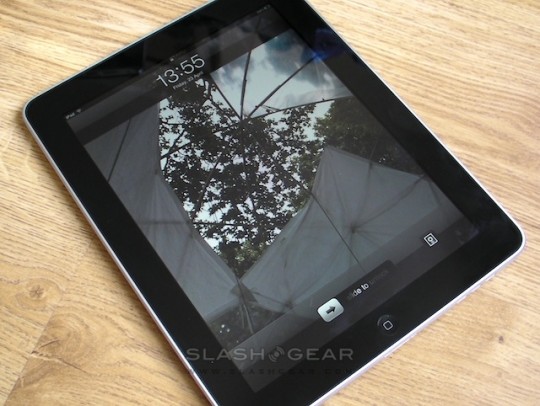 Since HTC is leaking top smartphones, Verizon an entire roadmap and other companies showing their devices by mistake too, Apple might as well reveal its plans for the future. DigiTimes have done some research and came up with the following info: two new iPads will debut in Q1 2011, plus a CDMA iPhone in December 2010 and a new Apple TV.

The new iPads will be available in 9.7 inch and 7 inch versions, while the fresh Apple TV will be based on AMD Fusion. Also on the iPad front, we found out that the slates will run ARM Cortex A9 CPUs, use 512MB of RAM and the smaller unit will rely on a 7 inch IPS LCD display, with a 1024 x 768 pixel resolution.

As far as the CDMA iPhone 4 is concerned, the handset is supposed to go live in January 2011, after a CES 2011 announcement, courtesy of Verizon. The device might also solve the antenna issues, at least in this version. The new Apple TV will rely on local and Internet streaming and give up the internal hard drive, plus it’ll come with an iPhone-style US and maybe use iOS and App Store. Mass production to debut in December 2010.