As you may know, shortly after the Microsoft press event from January 21, on the web we started to see the Technical Preview version of Windows 10 operating system. Today, after a month since that moment we notice that another Tech Preview Build was leaked online, more precisely the 10022 version. 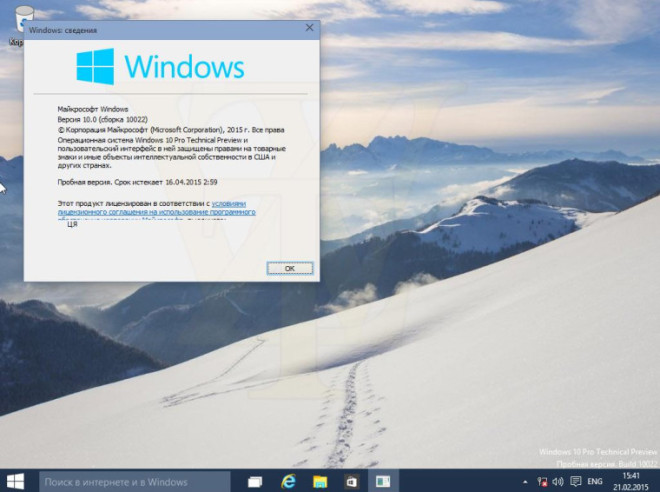 From the screenshots above we see several design changes like the fact that now in File Explorer, the number of frequent folders is limited to 4, and if OneDrive is configured as the default save locations, the Documents and Pictures folder in Quick Access will drive you to the equivalent OneDrive Version of these folders. 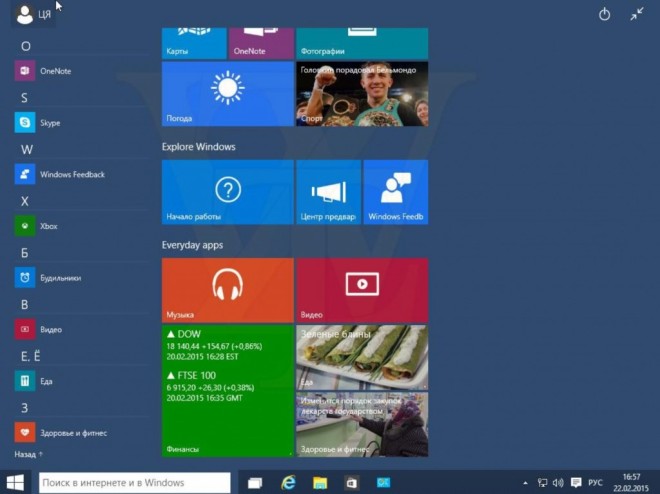 According to some sources, Microsoft will release a new Windows 10 build next month. However, once installed such a version, we won’t be able to do much, being more like a demo that allows us to see how the new Windows 10 looks like and feels. 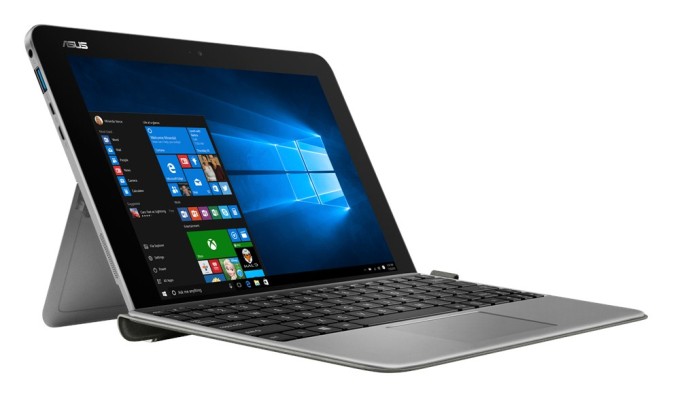