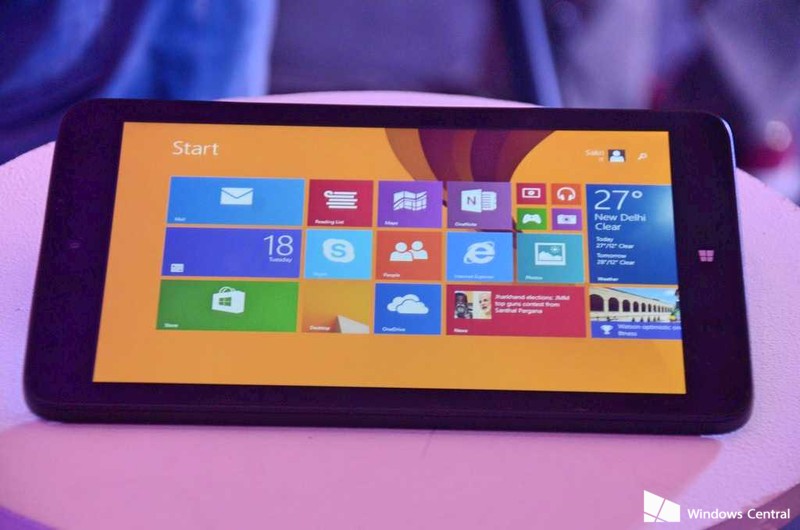 As the Indian tech market is evolving, new companies appear to rival the older ones. Sakri for example, an Indian IT distributor has launched new Windows tablets this week, available in two sizes. These are Windows 8.1 slates, that debuted in partnership with Intel and Microsoft. 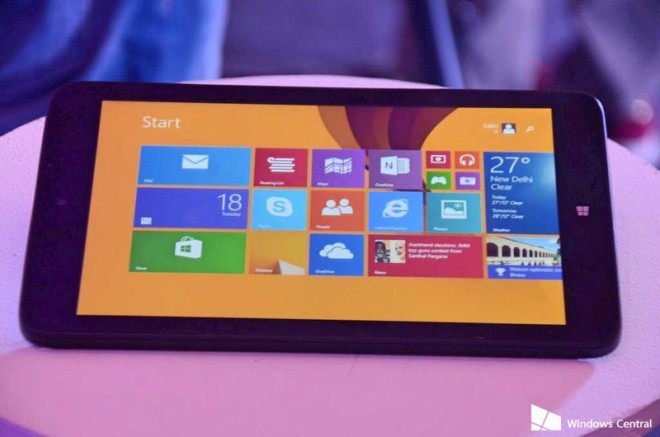 They will be sold in both India and Bangladesh and they’ll be called WinTab. The WinTab models run Windows 8.1 with Bing and rely on the Intel Atom Z3735D processor. They come in two form factors, 8 and 10.1 inches, with more types of formats adopted in the future. The two tablet have identical specs, including screen resolution. The 10.1 inch unit has a different battery size, obviously bigger and it also doubles the RAM quantity an internal storage. 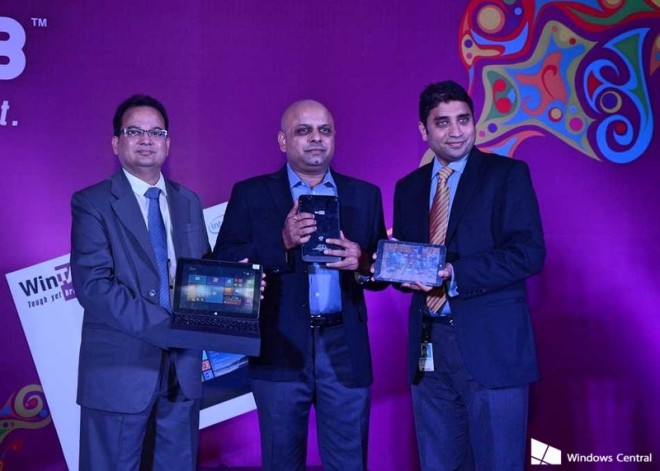 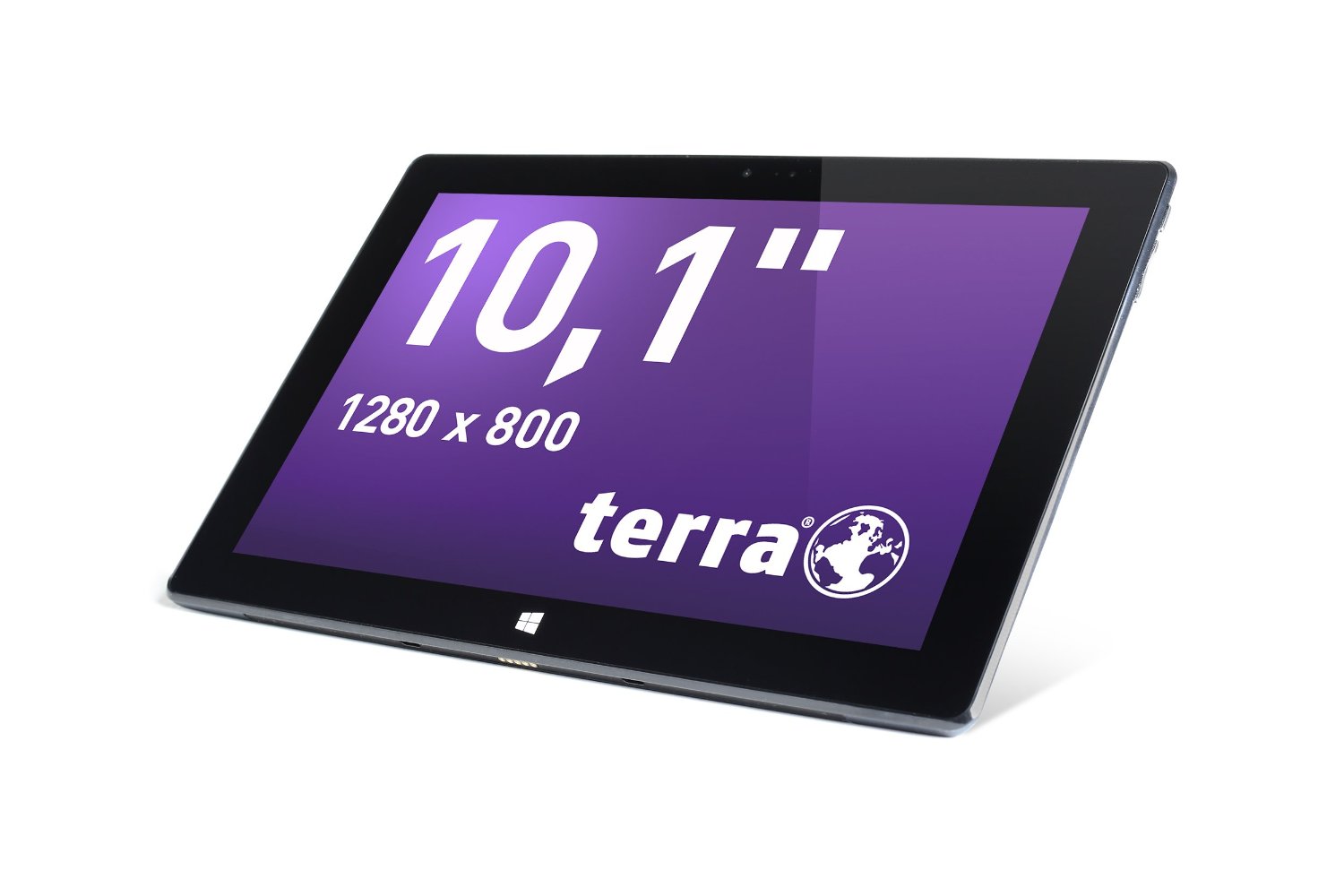