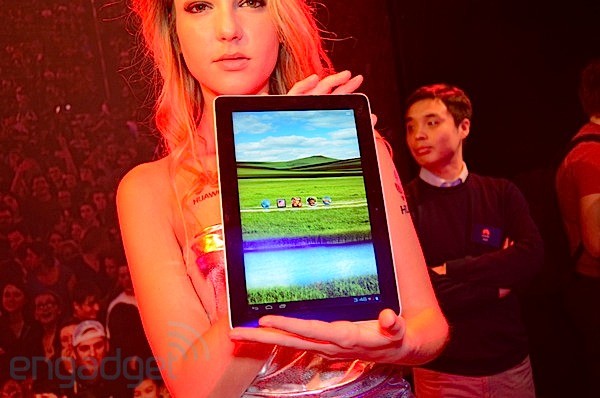 During today’s MWC 2012 Huawei event, the company not only announced some new quad core and dual core phones, but also casually mentioned the Huawei MediaPad 10 tablet. This wasn’t a proper way to announce a product, especially after a Q&A session. We’re dealing here with a 10 inch model, that was caught in a hands on series of photos by Engadget and the Verge.

This device comes with a 1080p resolution screen based on IPS technology, an unibody aluminum industrial design and Android 4.0 Ice Cream Sandwich. There’s minimal customizing of the OS, in case you’re wondering. Other specs include a new K3 V2 chipset, a quad core processor also found on the Ascend D Quad smartphone. The slate will ship to markets like China and Europe in Q2, while US remains a mystery. An impressive aspect is that the tablet is merely 8.8mm in thickness and has great viewing angles.

We also have an 8 megapixel camera to have fun with, probably 1GB of RAM and 16GB of storage, the usual on such new devices. No idea if we’ll have a 3G version of it or not and if it will be branded by a carrier such as Orange, like the first Huawei MediaPad. 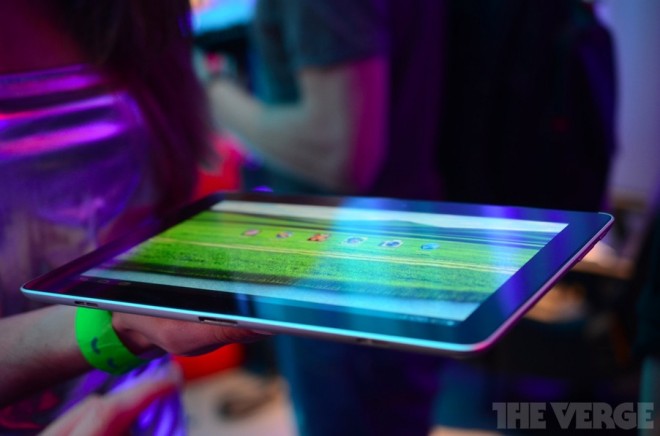 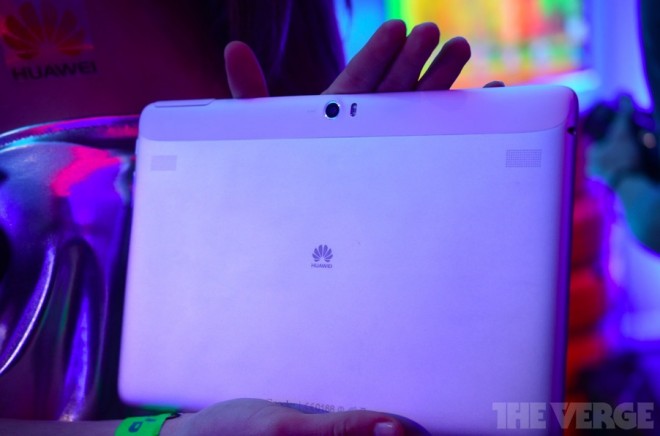 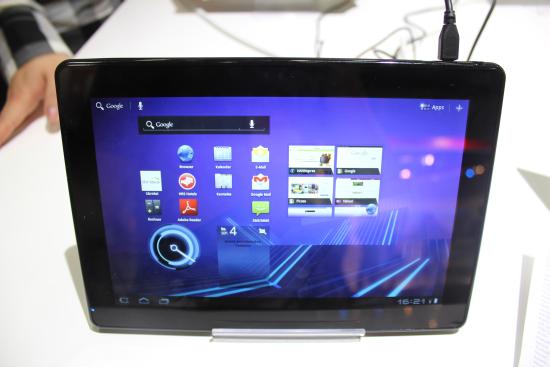