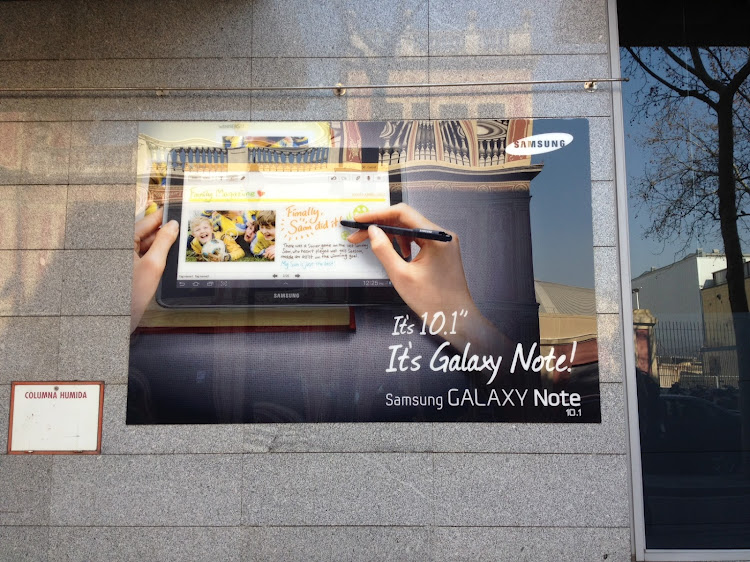 Remember when the Galaxy Note 10.1 was included by mistake in the guide to Samsung Developer Day at MWC 2012? Well, it appears that the device is real, as shown by the Barcelona promo we have pictured below. Previously, a casting call looking for young actors for a mystery Galaxy Note 10.1 commercial sparked the web buzz about this device. 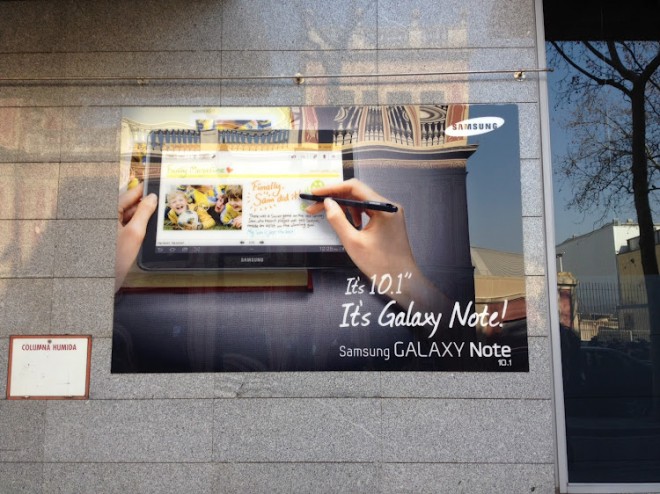 I imagine this is the same old Galaxy Tab 10.1 with an S-Pen in the mix, so the Galaxy Note experience will be transplanted to the bigger screen. The poster above was spotted outside of the Fira Palace hotel, on a large billboard. I sure hope that this tablet will use an Exynos CPU, maybe one that’s more powerful and even the one on the Galaxy Tab 7.7 will be welcome. Another thing I hope is that Samsung gets rids of that godawful TouchWiz and runs stock Android 4.0 ICS.

The S-Pen idea is brilliant, especially after having seen it in action on the Galaxy Note 5.3 incher hybrid. We have the ability to take screenshots, notes, draw, cut/paste stuff in various apps and maybe we’ll also get handwriting recognition this time. Excited about the Galaxy Note 10.1? 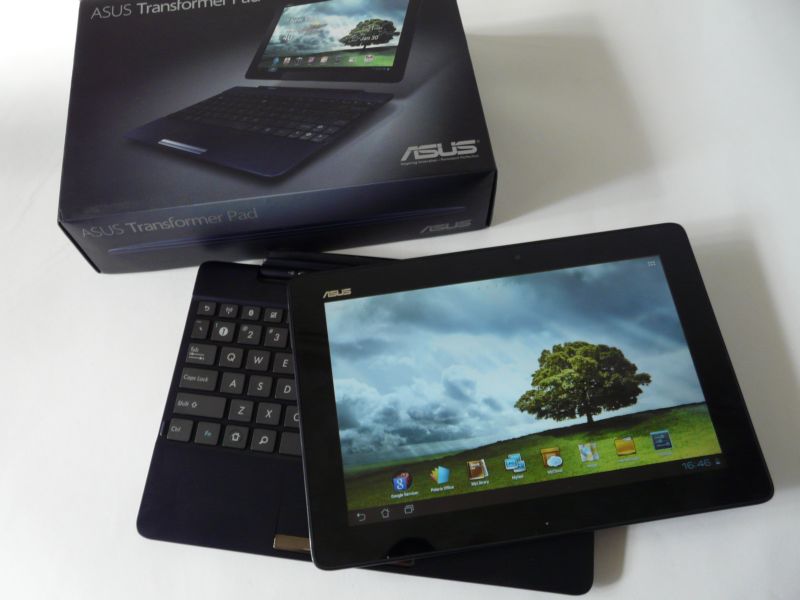