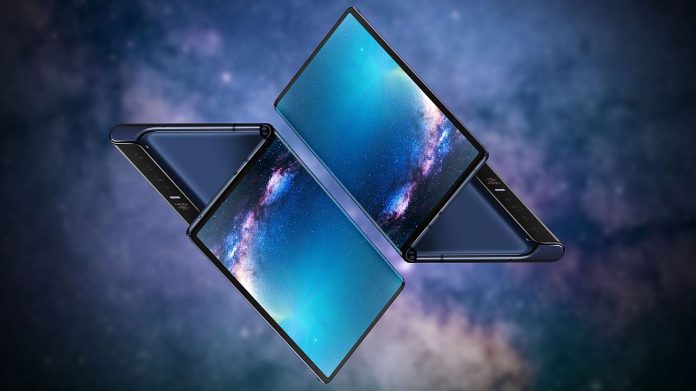 The foldable phone market is all about action and reaction these days. Samsung Galaxy Fold recently got delayed again and now Huawei goes ahead and also delays its Mate X. Their foldable is actually much more promising and well received compared to the Samsung one, but there’s still a need for fixes and tinkering.

A Huawei spokesperson announced that the product has been delayed till September, as the company tries to avoid making mistakes. One would think that Huawei is waiting for the US/Android scandal to blow over, or it may simply be due diligence. The $2600 Huawei Mate X should have been launched this month, in June, but it has yet to turn up.

It was announced back in February and it’s been handled on camera ever since. Unlike the Samsung Galaxy Fold, this device folds by leaving the screens on the outside, prone to scratches. It also overlaps all parts completely, sans gaps. Huawei also highlighted the fact that the product will arrive with Android on board, to avoid any confusion.

That’s simply because it was announced before the ban, so it should have zero troubles with it. It’s important to also remember this quote from the Huawei official: the product has been delayed in order to “avoid destroying Huawei’s reputation”. That sounds like throwing shade towards Samsung and its problems with the Galaxy Fold. So there you have it: two foldable phones delayed in the span of a week.