Today, BlackBerry had an announcement to make regarding to a new tablet device. Even if we hoped to see a device developed totally by the Canadian company, isn’t the case. Their new device called SecuTablet is based on the Samsung Galaxy Tab S 10.5. 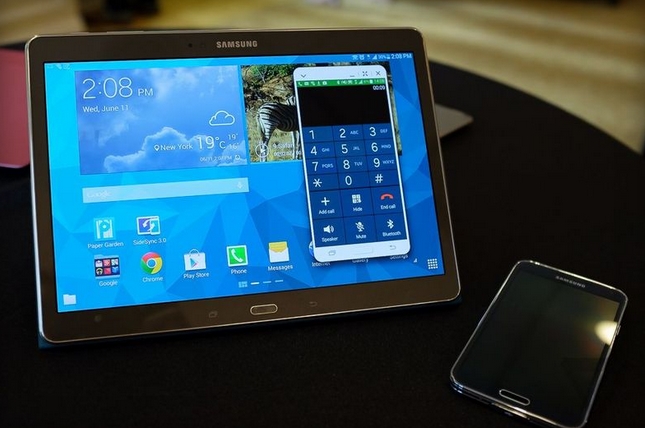 Through a partnership, these two companies arrived with a device focused on data-security, being designed for enterprise environments. SecuTablet will offer in the first place secure phone calls between employees, feature built in the new tablet by Secusmart. The tablet is also designed to offer protection for classified government documents.

We get to know that on this project worked also IBM, producer that introduced a software that in case of malicious apps installed, they won’t compromise the secure documents that are stored on the device. BlackBerry SecuTablet will hit the market sometime in this summer.

BlackBerry Phablet May Save the Company, if It Gets Released… 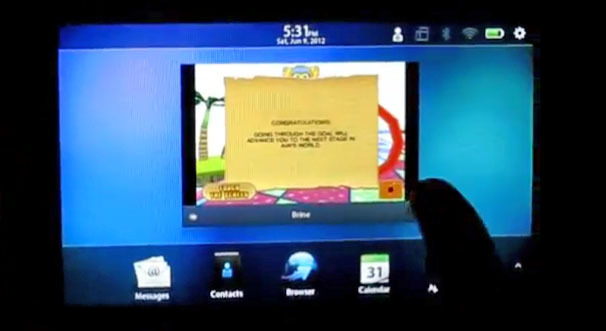 iOS Caught Running on PlayBook, How cool is That? (Video)