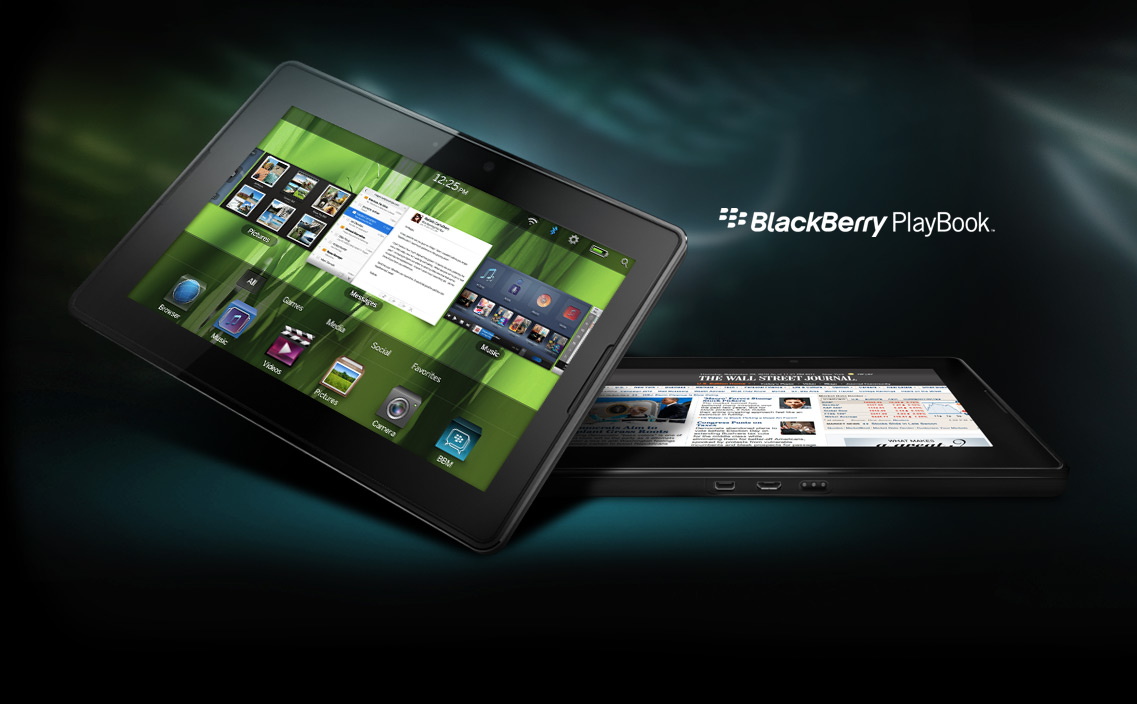 BlackBerry has great plans for the future, but the aid of its partners will be vital to make them happen. As you know, the Canadians are licensing their brand and software to third parties, that build hardware for them. And now a tablet is in their sights. 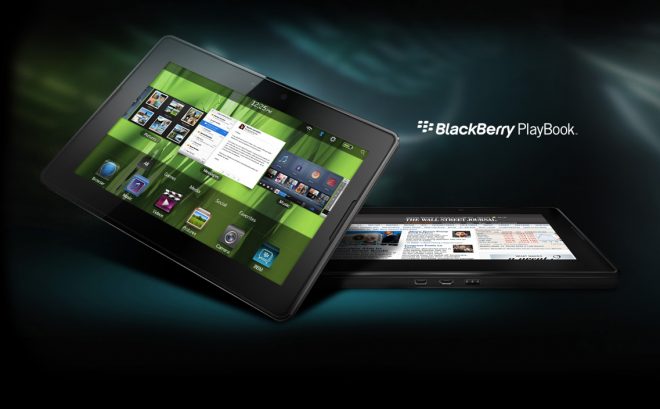 BlackBerry CEO John Chen recently said that there’s a partner that’s very excited to build a tablet with Android and BlackBerry solutions on board. This is considered phase 2 of the company’s software licensing program, that will also bring the Canadians into areas like IoT or EoT. Devices from this phase will bear the branding “Secured by BlackBerry”.

Basically, the creator of the Priv and KeyOne comes and provides its brand and software, maybe gets involved in the design and that’s it. This is where partners like TCL, BB Merah Putih from Indonesia or Optiemus Infracom get involved and actually make the hardware. BB is also exploring areas like wearables, medical devices, appliances and point of sale machines.

The BlackBerry PlayBook was a pretty solid tablet from a few years ago, with an excellent multitasking on QNX, but the lack of software updates killed it. With beefed up security and Android things may look different this time around. 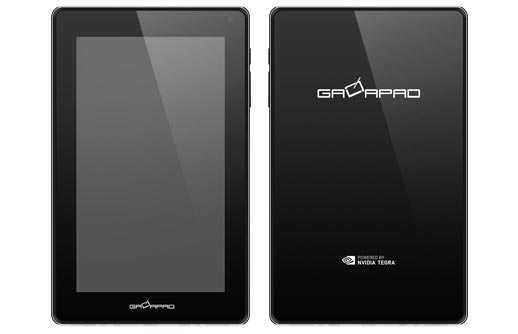