Apple patented a new type of system, based on electromagnets, that could protect iPhones and iPads when they drop to the floor. We’ve seen such ideas before, some even involving a sort of mini jetpack or a gas based system to propel the device away from damage when dropping towards the floor. Let’s see what the new patent holds.

Apple seems to be taking kindly to the idea of using electromagnets within iPads and iPhones. When the system detects a fall, it’ll try to “pull” the device away from the impact area. It should make the device avoid receiving the bulk of the damage. It would require the product to be encased with electromagnets, as shown in the diagram above. This would mean that the case becomes much beefier and it could end up being seriously bulky.

It’s a sacrifice one expects if they want to protect the device from damage. This is just a patent and doesn’t mean it’ll actually become a reality. The patent also mentions other uses for electromagnets, like connecting peripherals, accessories and more. I’d see at least a case or Type Cover of sorts with these magnets included. Or people just need to be more careful with their gear…

In some cases the weight distribution of the device itself may save it from a fatal drop. 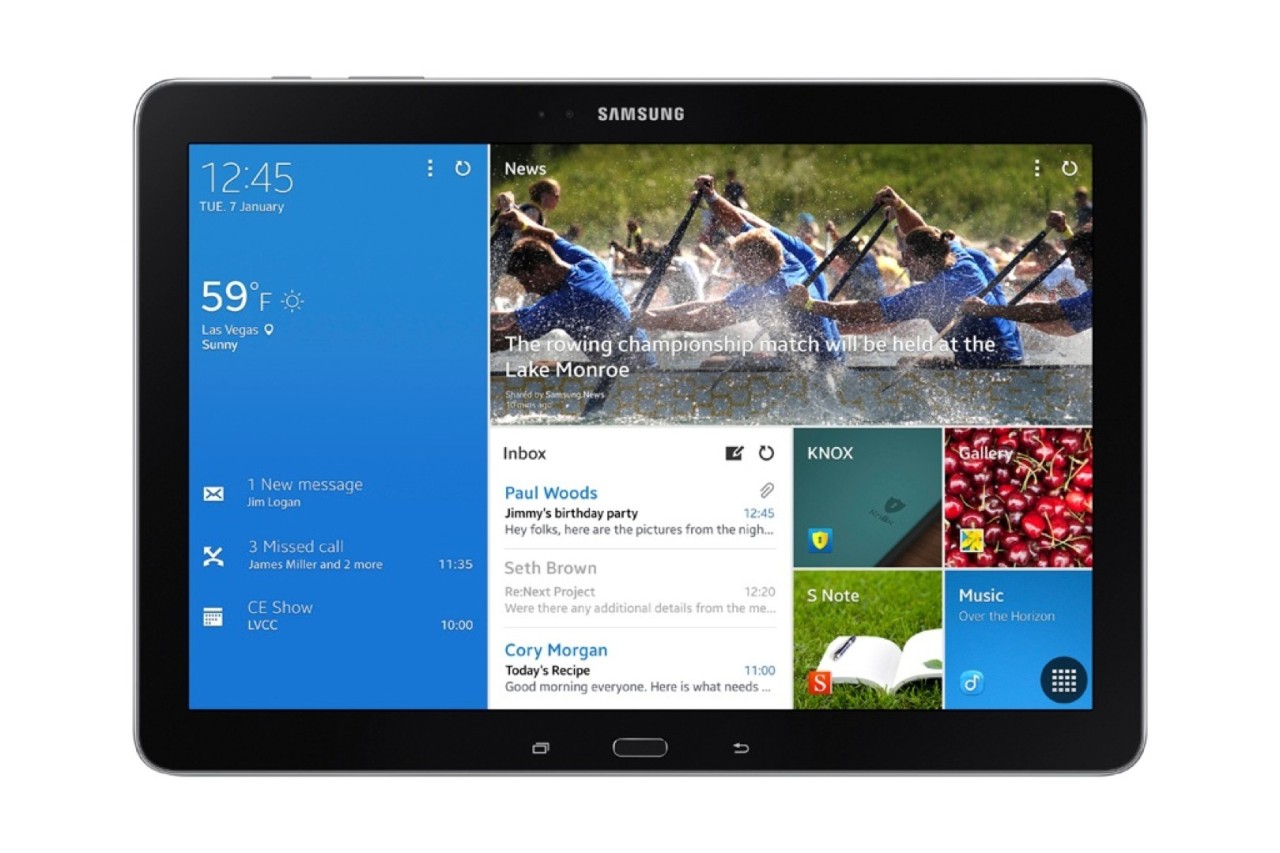 Apple and Samsung expected to ship over 60 milion tablets in...