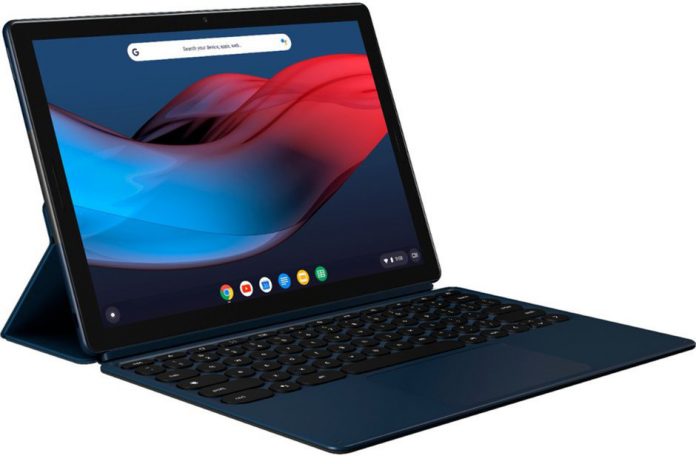 Google big event ended just a few hours ago and aside from unveiling the Pixel 3 and Pixel 3 XL smartphones, they also showcased a new Chrome OS tablet. It’s called Google Pixel Slate and it was leaked a ton of times before, so it was has to surprise us. Let’s see what’s new for this Microsoft Surface Pro rival.

Google went with a rounded approach here and you can see that in both the UI and the rounded keys of the keyboard. The device itself has gently rounded corners. There are two versions of keyboard, one with circular buttons and one with regular buttons with backlight and a generous touchpad. The Pixel Slate has a metallic unibody design and it measures just 7 mm in thickness.

It comes in Midnight Blue and it’s supposed to be very light for a 12.3 incher. 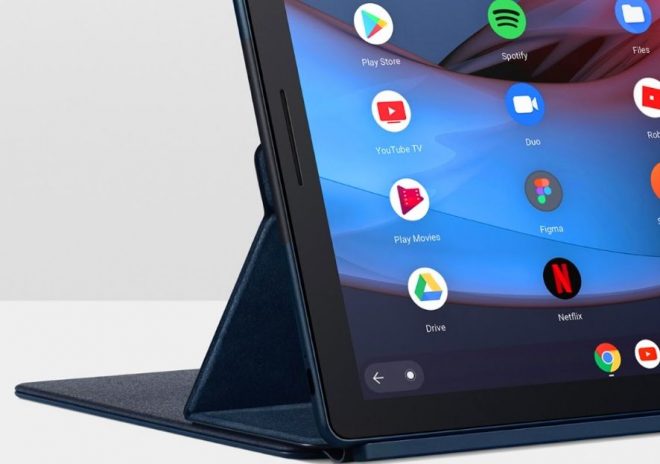 Google Pixel Slate uses a 12.3 inch screen with a 3:2 aspect and a very generous 3000 x 2000 pixel resolution. It’s got a 293 PPI density and this is called a “Molecular Display” by Google. It’s in fact a IPS LCD LTPS screen that plays nicely with a Wacom AES stylus. Also supposed to be quite bright. 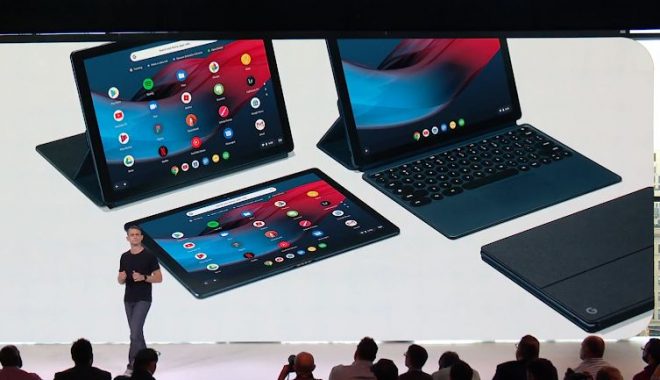 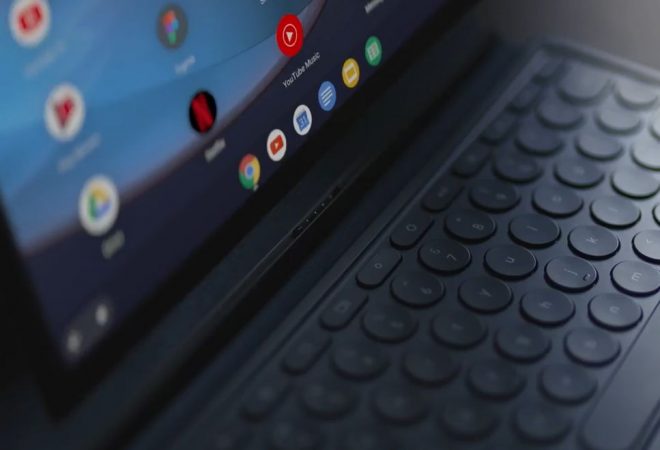 Google Pixel Slate runs on Chrome OS, which has become friendlier with tactile input lately, especially since Acer came up with the first Chrome OS tablet. Over the past months we’ve started seeing a new design for the taskbar, a new split screen mode and the past year brought Android app support. This device should also run Linux apps and maybe even dual boot into Windows 10 in the future.

Those who purchase a Pixel Slate will get 3 months of free YouTube TV subscription. The tablet also comes with a Titan security chip inside, the one that was also present on the Pixel 3 phones. Adobe in the meantime came up with a special version of Acrobat, which lets you edit PDFs and sign documents using the Pen that works on this slate. Google Assistant is in the mix, so much so that it gets its own dedicated button on the keyboard.

Google also highlighted beefed up security and a function that does the device’s own updates in the background as you work or play. 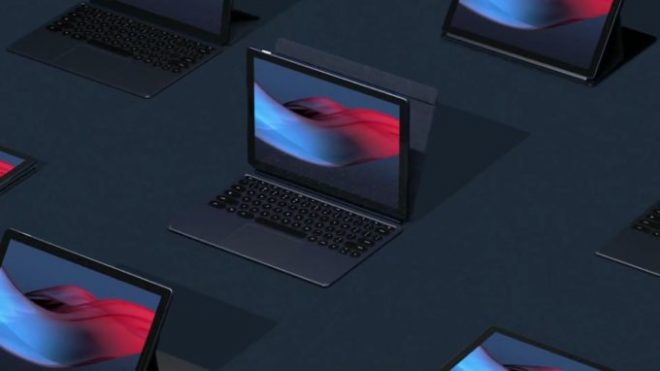 Google Pixel Slate is priced at $599 in the core version, the most basic one, with 4 GB of RAM and Celeron CPU. The Pixel Slate Keyboard goes for $199 and the Pixelbook Pen costs $99. Expect a store debut till the year end.