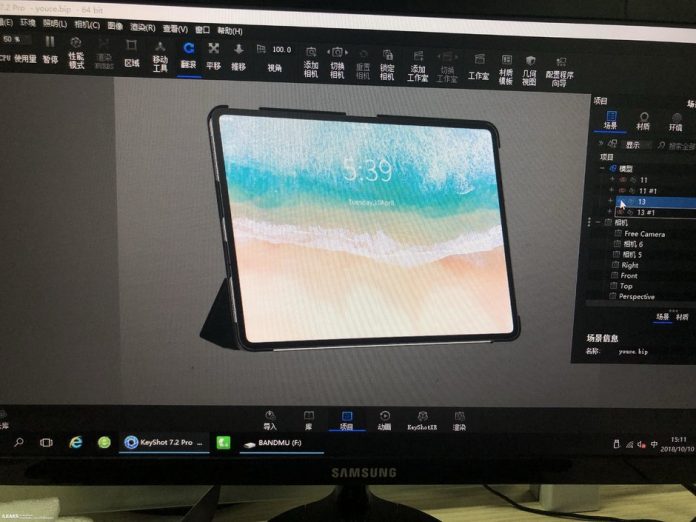 Another series of iPad Pro 2018 renders are in, this time with CAD files included, some renders and no notch. Believe it or not, after a lot of leaks that included the notch, now these competent renders have no trace of it.

Back in June the idea of a bezel less iPad seemed very real, but ever since we’ve seen bits and pieces of iOS 12 code hinting at a free space at the top of the UI, plus Animoji support. It all pointed towards the release of an iPad Pro with a notch, perhaps even two models, one with an 11 inch screen and the other with a 12.9 incher. These 3D CAD models seem very realistic and one of the sketches even mentions the thickness of the new slate, an incredible 5.86 mm, which is crazy thin. 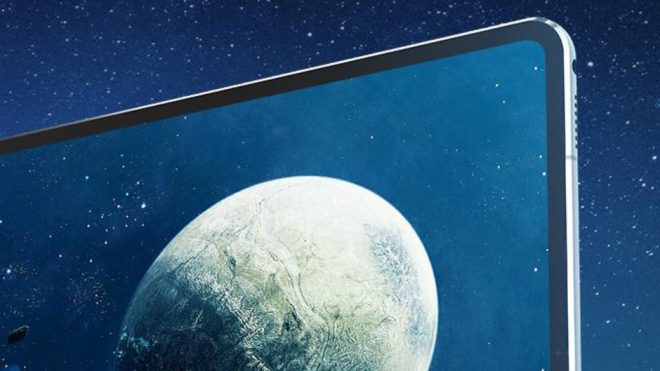 Another set of renders comes from screen protector manufacturer Benks. Those renders show the new iPad from the front, once again with incredibly narrow bezels. Of course there’s no way of telling if they’re real or not. The Benks leaked protector has a singular opening above the screen for a single front camera, so the Face ID thing isn’t coming in 2018, it seems. 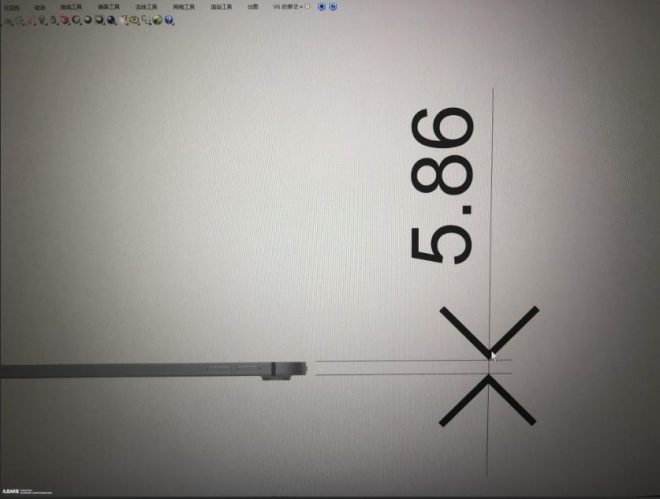 The TrueDepth 3D system may have been postponed for 2019 on iPads. We also see the quad speakers are intact and the audio jack also made it out alive. The iPad 9.7 (2018) already did, so we were expecting this. Usually Apple leaks are spot on, when it comes to major details like a front camera or Face ID, so I’m expecting the iPad Pro 2018 to actually turn out like this. 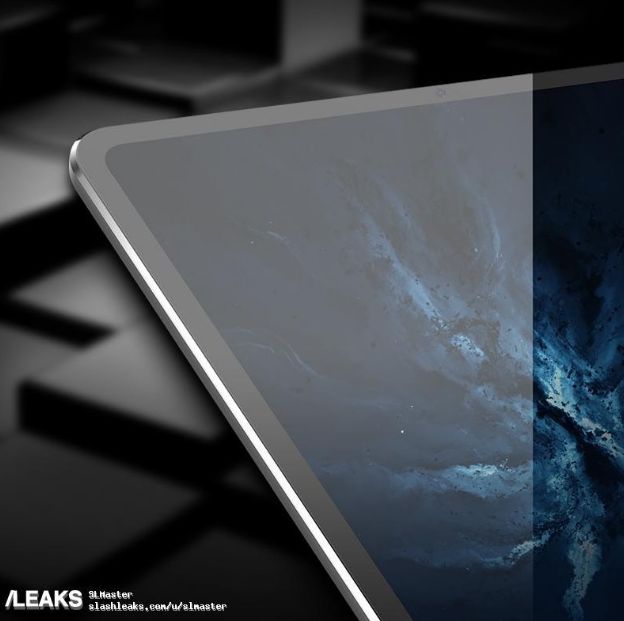 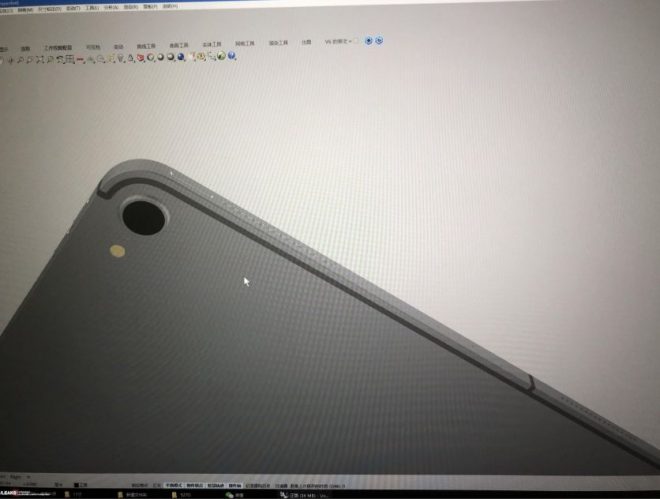 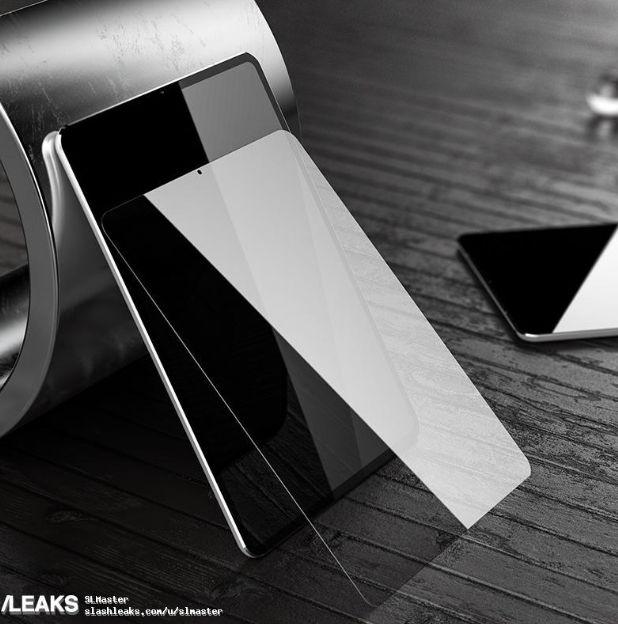 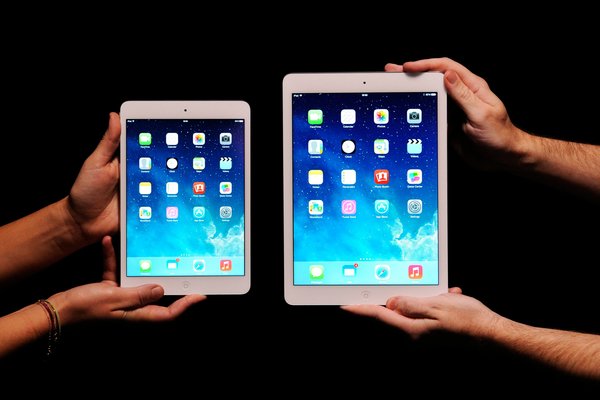 The New Apple iPad Mini Retina Will Be Unveiled Tomorrow Too