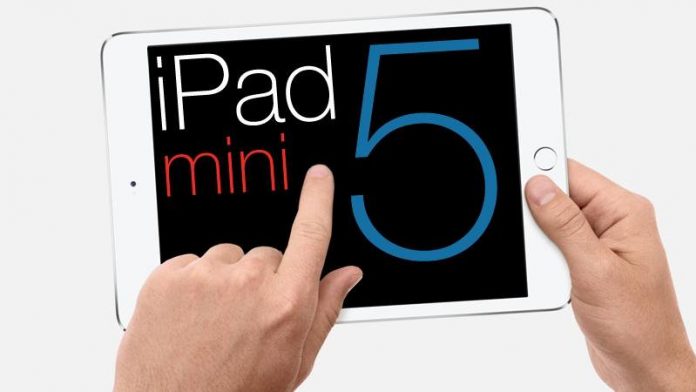 Even though the iPad Mini series was considered finished last time there were rumors about it, today we seem to have found evidence that there will be an iPad Mini 5. The SKUs of this device showed up in an UK retailer’s inventory system.

Thanks to a tipster from 9to5mac we learned that someone working at an UK electronics store corporate office found proof about the iPad Mini 5. The device appeared in their inventory this week. The iPad Pro 10.5 inch unit also did. Apparently, the new Mini is priced at about $65 extra above the iPad Mini 4, so it could be a sort of iPad Mini Pro. 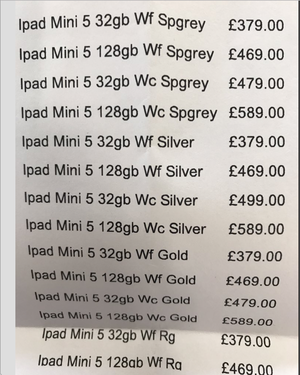 The device’s 4 colors are listed, the pricing and a 32 GB and 128 GB version for both WiFi and cellular. The 10.5 inch iPad Pro also pops up, starting at $708. iPad Mini 5 starts at $489 and keep in mind that the prices listed above are in GBP, so the conversion to USD may make the machines pricier than you’d find them in the US. No other hints about the devices were unveiled, although we do expect a narrower bezel, maybe even some OLED action on the iPad Pro.