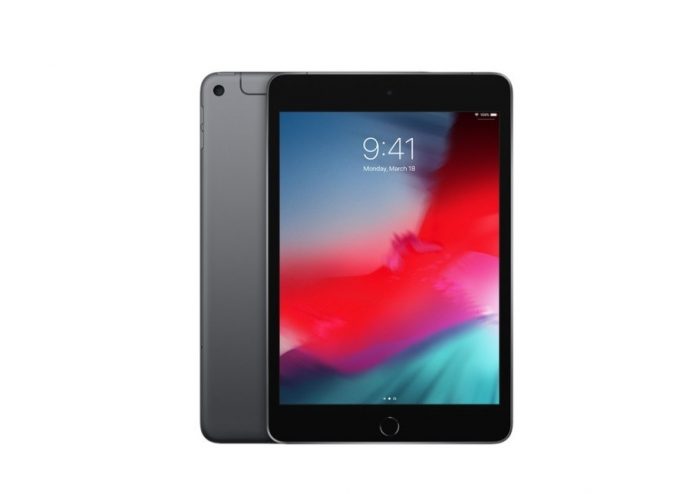 Apple’s latest hardware products are iPads, it seems. The Cupertino giant unveiled a new iPad Mini after 4 years of no successor and also an iPad Air 10.5 inch today. We’ve covered the iPad Air already and now let’s see the iPad Mini 5. The newcomer has been so long overdue, that it was considered basically cancelled at some point.

The iPad Mini 5 keeps the format of the predecessor, with an unibody metal shell and thick bezels. It’s got a powerful CPU this time, the Apple A12, from the iPhone XS Max and XS. Apple claims that the performance is 3 times greater than the predecessors and 9 times higher in the graphical department. The screen is expected to be 25% brighter than the iPad Mini 4 and it also offers True Tone tech. 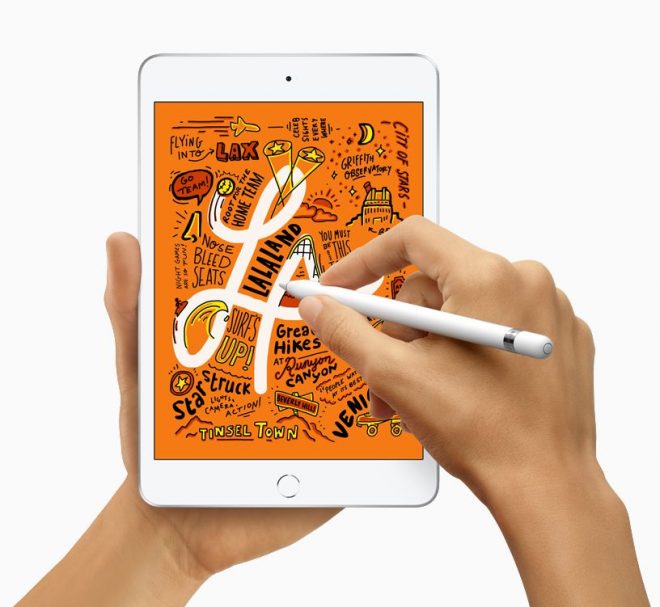 Apple Pencil is supported as well, at least the first gen model. The screen is said to offer 500 nits of brightness and the full specs list looks like this: 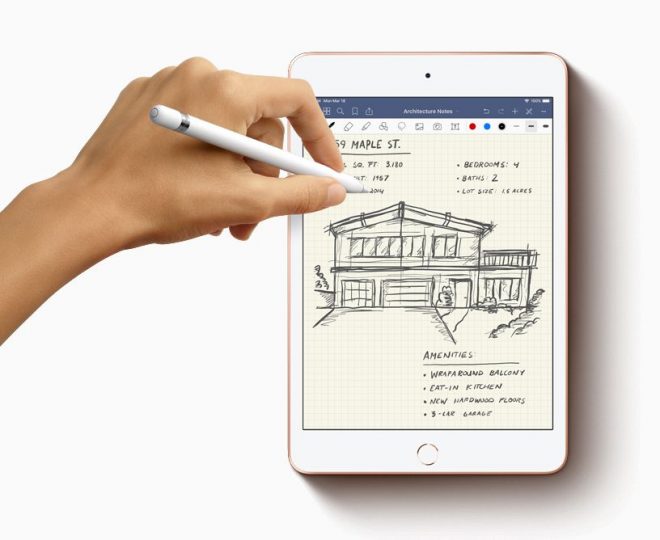 Apple Gets the “TabletMac” Trademark… We All Know What’s Next