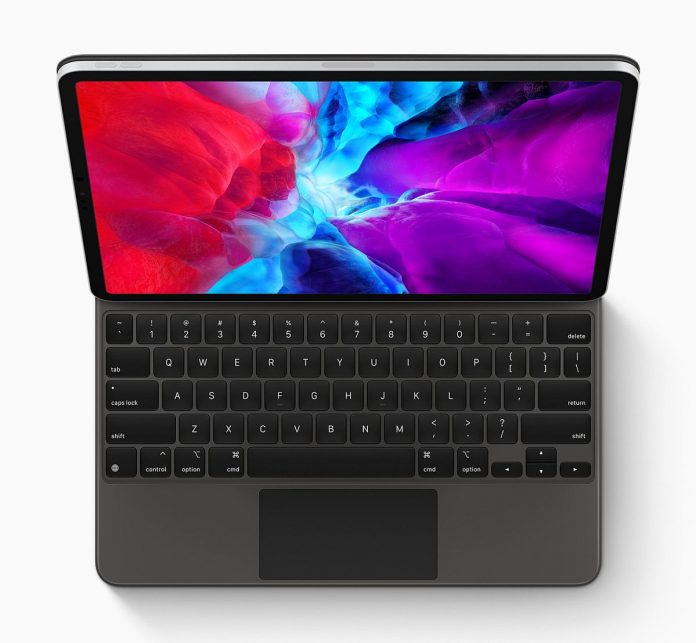 It’s hard to be an Apple partner, component supplier, since the company has draconic demands and even bankrupted those who didn’t deliver. One example was a glass protection company that was supposed to deliver sapphire protection, if I remember correctly. Those who do deliver are rolling in cash, like GIS lately, who is delivering Apple iPad Pro and MacBook Pro orders.

With people staying at Home, demand has increased for both Apple tablets and laptops and GIS supplies displays for both. Well, they’re actually making display components for Apple and those components can be found in the refreshed iPad Pro and MacBook Pro models. General Interface Solutions is the full company name and they’re expecting a solid second quarter, in spite of this time frame being a pretty modest one usually.

The info comes from DigiTimes, who also notes that GIS had a drop in first quarter revenue by over a third sequentially and almost a quarter year on year. However, in the meantime Apple released the brand new 13 inch MacBook Pro and also a few weeks ago the 12.9 inch iPad Pro and the 11 inch model. These are expected to sell great in Q2 2020, especially thanks to the new MacBook keyboard, Magic Keyboard for iPad and powerful CPUs.

iPad related revenues make up 50% of the total GIS revenues for the quarter, according to estimates. And they didn’t even have to work hard for it, since the display tech on the new iPad Pro is largely similar to the 2018 one. 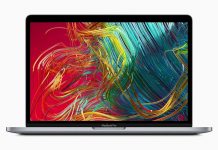