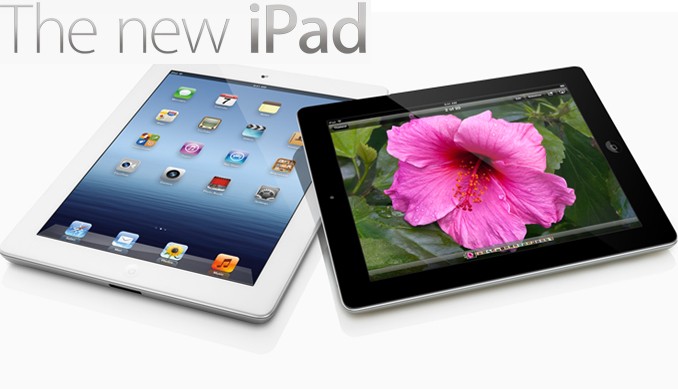 With the Apple iPad at its helm, the entire tablet segment has been increasing greatly over the past months. It appears that in Q1 the global tablet shipments increased by 124%. Also in Q1 Apple iPad shipments grew by 162%, a very impressive performance for a slate that seems to lose a bit of market to Android models. 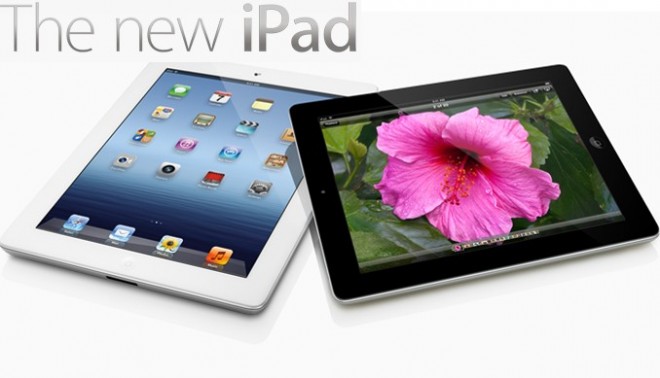 The figures come from NPD’s DisplaySearch quarterly report, showing that Apple shipped 13.6 million units of the iPad in the first quarter, enough to help it grab a 62.8% market share in the tablet area. Amazon Kindle Fire lost second placed to Samsung, that now has a 7.5% market share and shipped 1.6 million units in the same time frame. Meanwhile, Amazon is happy with merely 4% of the global share and 900k Kindle Fire units shipped between January and March.

RIM and ASUS battle it out for fourth place, each with a 2.3% share, but I’m sure ASUS will leap ahead in the following months, courtesy of products like the Pad 300, Infinity Pad and PadFone. Meanwhile, RIM’s PlayBook may be a mere $200, but it doesn’t bring anything new to the tablet, or at least not anymore. Apple’s numbers for the quarter were less optimistic than NPD’s, with 11.8 million tablets shipped and a 151% year on year gain. NPD also claims that 4 out of every 5 mobile PC devices shipped by Apple are iPads.

Microsoft Remote Desktop Gets Mouse and Trackpad Support on iPad and...