The tablet is becoming a hot item while traveling via air, since according to Gogo 35% of in flight Internet usage is done on tablets. 32% is done on smartphones and 33% on laptops. It’s logical why tablets and handsets are preferred: it’s hard to open up a laptop while crammed on a plane seat.

Most of in flight mobile devices running on Gogo are on iOS, with an impressive 84%, while 16% are on Android. This has been quite a growth from only 3.2% in 2011. Among the smartphones 73% are the iPhone and 26% Android handsets, while BlackBerry and Windows get less than 1% while travelling via plane. Dividing up iOS devices, we get 59% of passengers connecting via iPad, while 36% rely on the iPhone and 5% use the iPod touch.

Ad network Chitika released new tablet traffic data this week, so there’s also a set of figures from them, not only Gogo. Chitika is saying that the iPad is responsible for 80% of the traffic generated by tablets (US and Canada). The Kindle Fire is second, followed by Galaxy tablets and the Nexus 7, while the Surface has a 0.4% share. 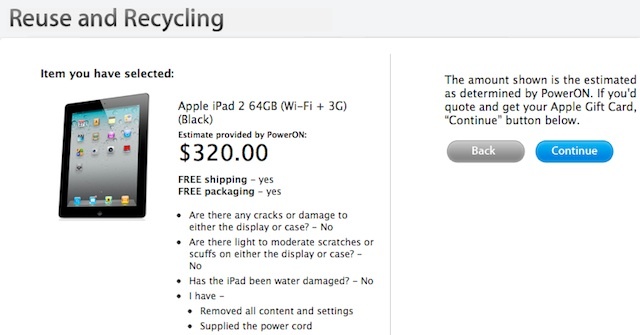