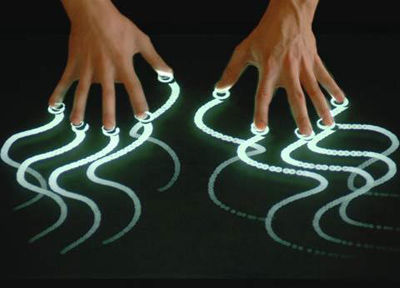 Apple, the mother of all patents and inventions seems to be having a hard time to trademark the multitouch term. The Cupertino giant has been denied the TM for using “multi-touch”, at least in the USA, while the fight still goes on in other nations.

The reason for not letting them have it include the fact that the term has become way too generic and it describes a feature that’s not as distinctive as needed. In order to get a trademark you need the following aspects on your side: sales success, length and exclusivity of uses and lots of money invested in advertising.

The deciding committee ruled that Apple doesn’t meet the criteria, so most of the companies making smartphones right now can rest assured that their multitouch units are safe, at least for now. One must mention that Apple still has the patent for mutitouch technology, but not the trademark on the word, since apparently there’s a difference between these. 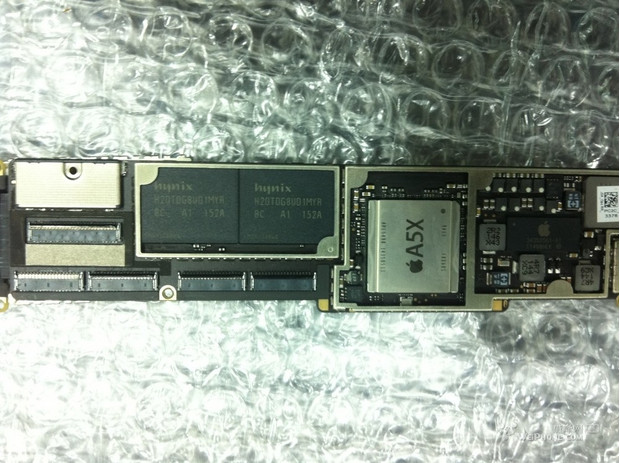 Apple A5x Chipset Spotted on iPad 3 Logic Board, No trace...