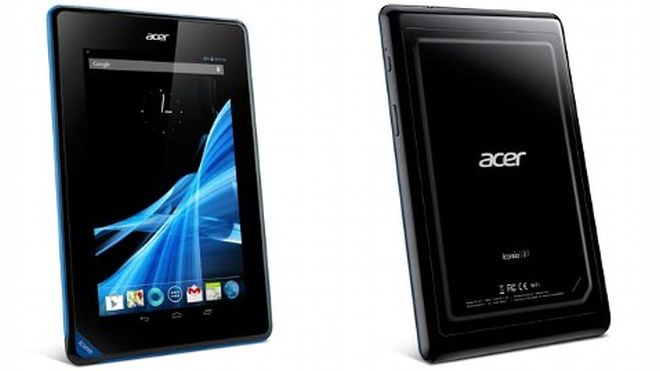 Acer is really starting to push its way onto the mobile devices market with the release of cheap yet feature packed devices of all sizes. After they have announced a new smartphone running Jelly Bean – the Liquid E1 the next move is to launch more Android tablets.

Acer has brought to the market the 7-inch Iconia B1 tablet not to long ago and it has enjoyed a good share of success due to its price and features. Now the manufacturer is moving forward in the 8 and 10-inches category where its plans are to release two more devices packed with the latest features in terms of specs. With MediaTek announcing its first quad-core chip Acer has only to integrate it into its latest Android tablets. 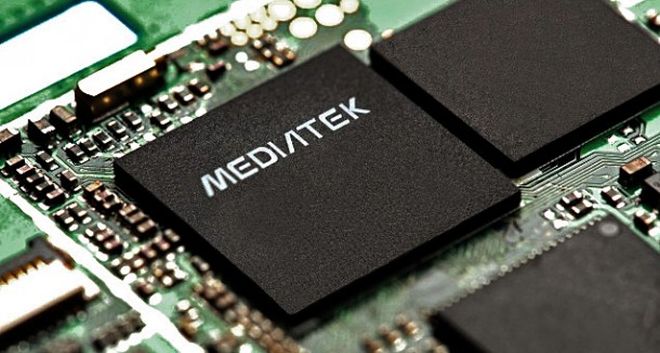 The 8-inch Acer tablet will be priced at around $205 while the 10-inch is expected to cost nearly $239. Both devices are to offer decent specs though one shouldn’t expect high-resolution displays or carbon-based build materials. The tablets are made to be very attractive in terms of price/features tough we currently don’t know when we can see them available. 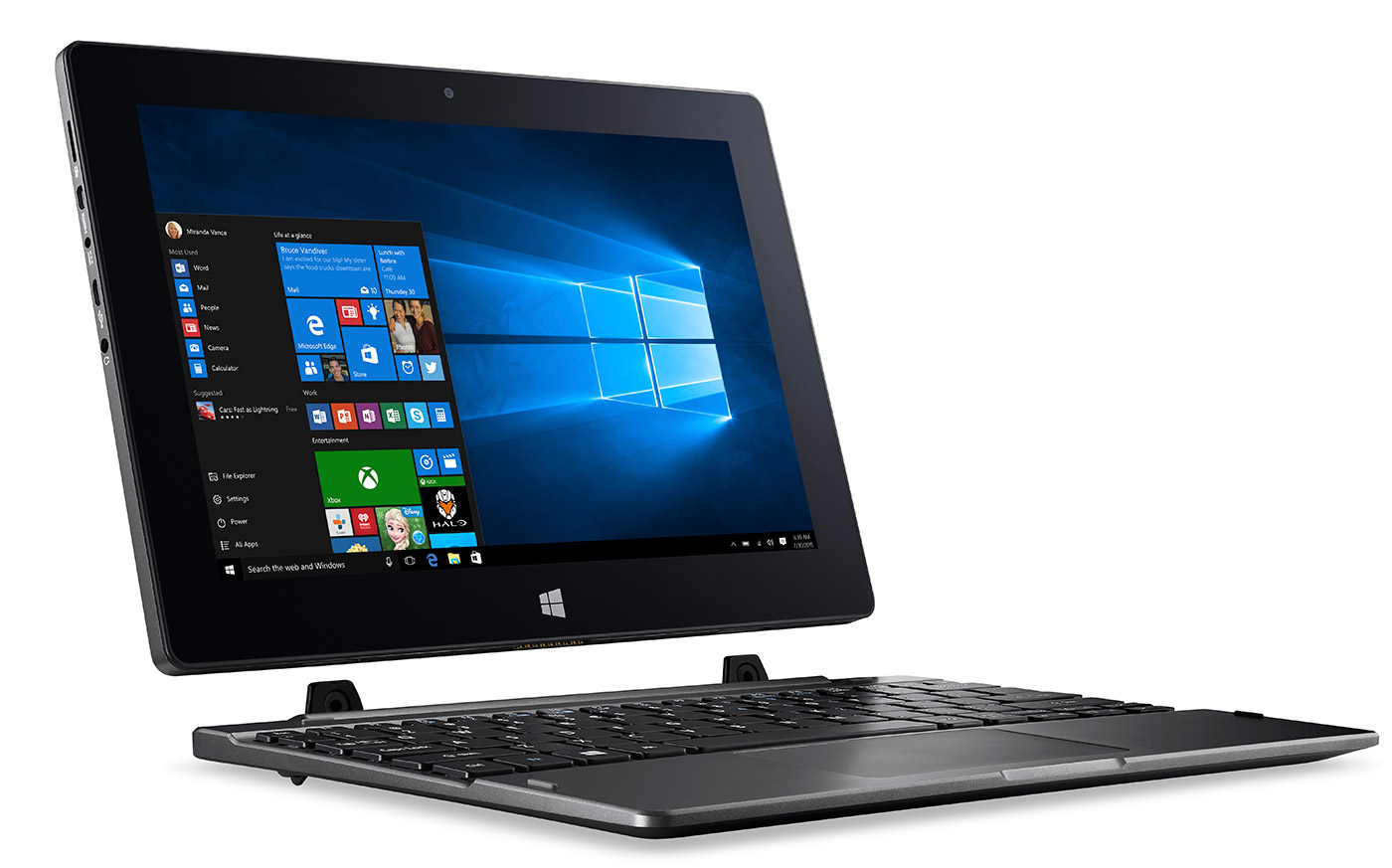