There’s already talk about the next Nexus tablet and this is apparently yet another fruit of the cooperation between ASUS and Google. Upstream supply chain sources are saying that ASUS and Google are working together on a Nexus 7 follow-up, that will be unveiled during Google I/O 2013, starting on May 15th.

Speculations say that this model will have a Full HD 7 inch display and slimmer screen borders. The pricing is expected to be somewhere in the range of $199 and $249, at least for the 16 GB version, while the 32 GB cellular model for AT&T and T-Mobile may costa as much as $299. Sources also say that they expect the current model to reach 6 million units sold by the end of the month and the entire range of Nexus ASUS tablets to reach 10 million by the year end.

Android 4.2.1 one is running on the Nexus 7 right now and it’s expected to be installed on future generation models out of the box. We also expect a cuter design and maybe a better battery, since that was the weak spot of the Nexus 7, especially compared to the 12 hours of the iPad Mini battery. 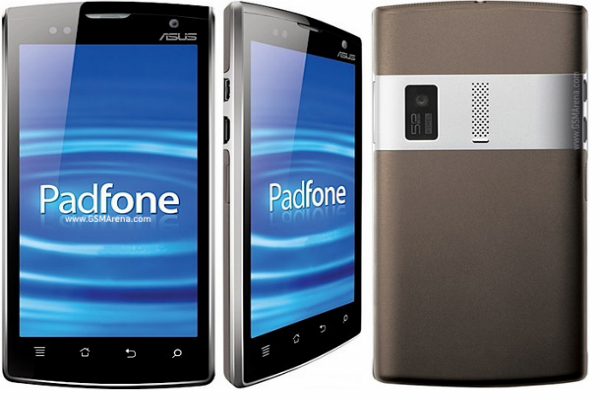