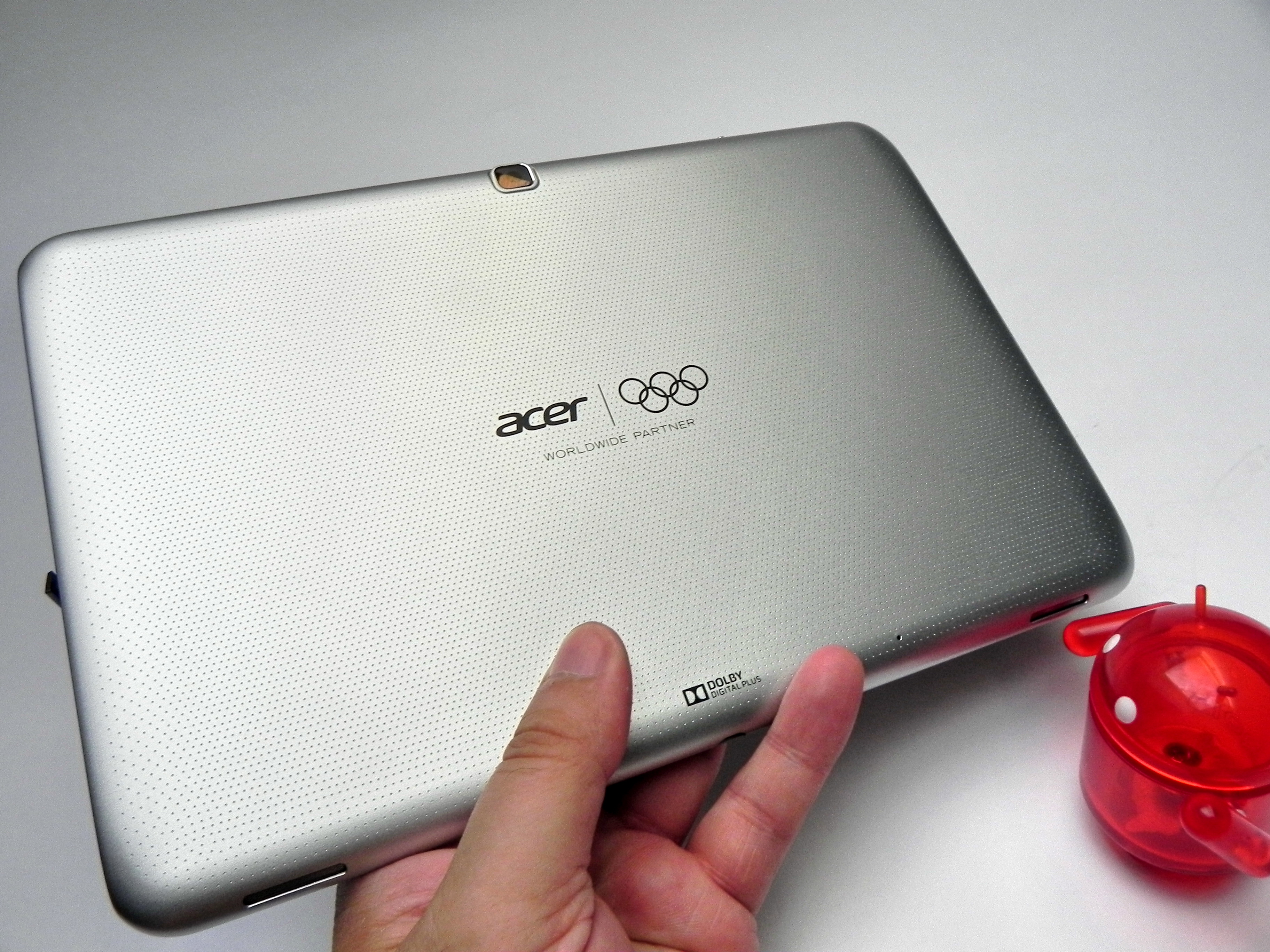 I always wondered when the time will come when a crappy tablet would fall into my hands and that time has come! I’m talking about Acer’s Iconia Tab A510 Olympic Edition slate. As you know, this is the weeks of London 2012 Olympics and I’m certainly not looking to spoil them for you, but frankly this tablet is a failure. Why? You’ll see immediately. Suffice to say that it has more bugs than it has megapixels. 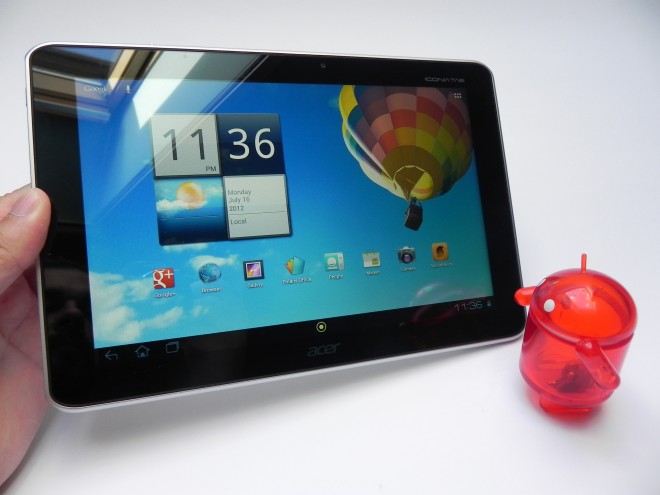 This model was first confirmed to have issues in its original version, the Acer Iconia Tab A510. Finally, Acer decided to pull the A511 and A510 from the stores, because of some issues, which they didn’t detail. Well, my theory is that they actually kept the defective tablets and rebranded them for the Olympics. I’m supposed that the London Olympics organizers weren’t too happy with the fact that one of their official gadgets wasn’t ready for the show, so Acer was forced to sell the crappy tablets. Once again, this is MY theory and it may not be the truth… but it seems plausible.

I’ve gone through Amazon and Best Buy comments and found a lot of people complaining about the exact same issues I had with the tablet: random reboots and bad screen. Also overheating is an issue… Anyway, we’ll get back to that later. You must know that this device is sold for about $399.99 on Amazon and it looks very much like the Acer Iconia Tab A200 and any other Acer Android tablet for that matter. It has a plasticky back and sadly it didn’t keep the rubberized area from the A200 or the full USB port. 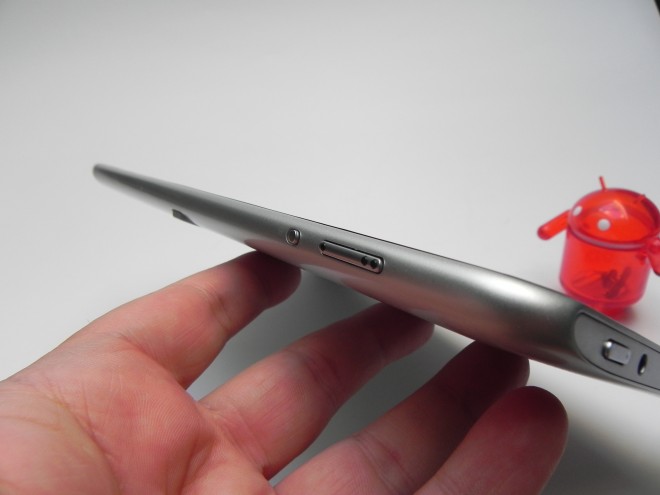 Also, the only difference between this model and the original A510 is the batch of Olympic rings on its back… THAT’s ALL! No trace of extra content, any gimmicks, nada, zero, which is frankly a disappointment. The device is hard to hold and bulky and it comes with a strangely placed microUSB port, at the bottom of the tablet. It doesn’t feel comfortable at all. Acer Iconia Tab A510 Olympic Edition measures 10.2mm in thickness, weighs 680 grams and it was announced about a month ago or so.

It has a 10.1 inch display with an underwhelming 1280 x 800 pixel resolution, plus stereo speakers and Dolby Mobile technology, as signalled on the back of the device. It’s got 32GB of storage, a microUSB 2.0 port, WiFi, 1GB of RAM and it comes with an adaptor that allows you to connect the microUSB port to a normal USB drive, as shown in the video review below. At the back there’s a 5 megapixel camera with autofocus and 1080p video capture. Frankly this was a pleasant surprise, since it took some very decent pics and videos. 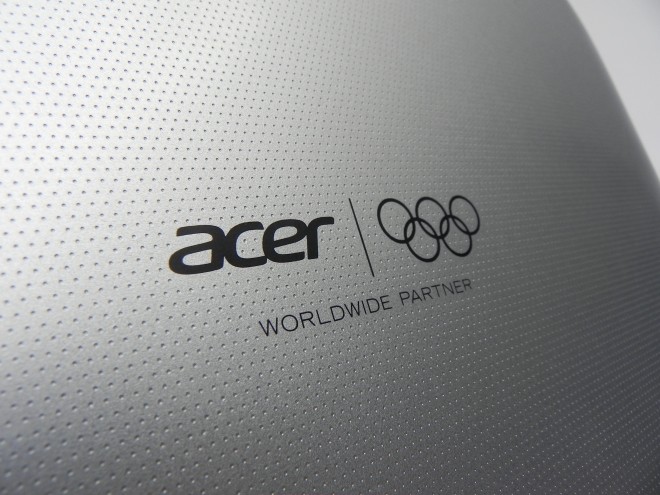 At the front there’s a 1 megapixel camera for videocalls. Under the hood of the Acer Iconia Tab A510 Olympic Edition we find a quad core Tegra 3 processor at 1.3 GHz by Nvidia, helping the slate run Android 4.0.3 ICS. Other features include GPS, accelerometer, gyroscope and compass. The tablet is available in black and silver and it features a 9800 mAh battery, good enough for 12-13 hours of activity, or maybe even 15 hours. The problem with the good battery is that it takes very long to charge, about 8 – 10 hours even. 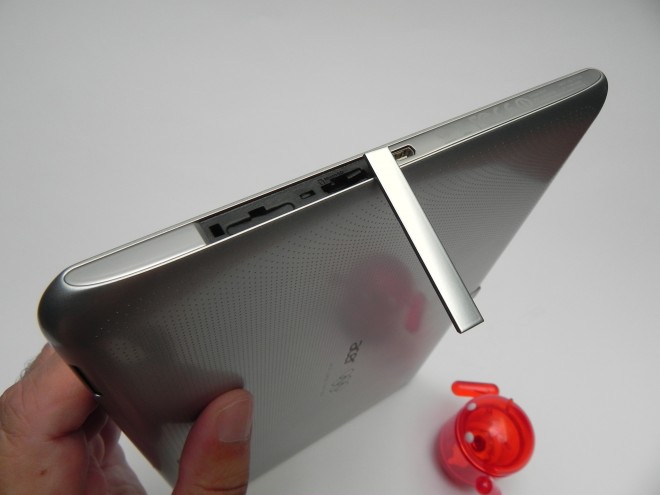 The video and audio of the tablet are great, with great quality and viewing angles and also a decent volume. The browser and keyboard are also pretty comfortable to use, which makes it even harder to tell you that this product is no good. Obviously, since this is an Acer model, on top of Android 4.0 ICS there’s the Acer Ring UI, with its customizable options, including gallery, screenshot, browser, volume and bookmarks. The screen unlock mechanism is pretty much the same, with a ring of apps available here as well.

Finally we have the usual custom apps that we also saw on Acer Iconia Tab A200: Aupeo radio, the Clear.fi multimedia player and Lumi Read, an e-reader and library of books. If you want the verdict, here it is: this is a decent tablet, but it’s spoiled by the backlighting issues, by the random reboots, by the overheating and no extras compared to the Acer Iconia Tab A510. Its pros are the video and audio quality, plus the long battery life, while the cons are bugs, bulky design, long battery charge and crappy display. 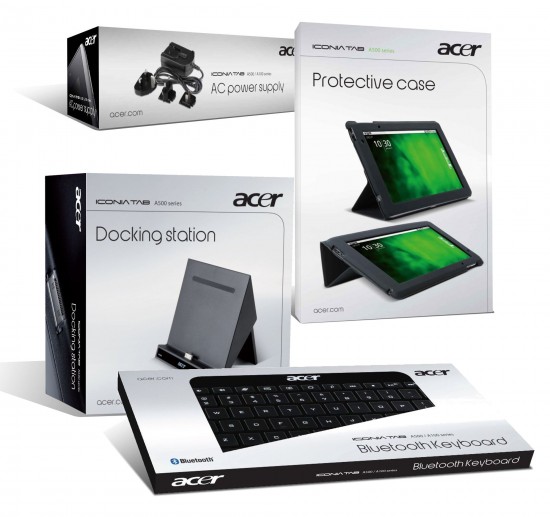