After the Bulgarian first time review, Acer has officially announced its B1-A71 tablet during today’s CES event. The 7 inch Jelly Bean tablet will be available on the market as a direct competitor to the Nexus  7 and other devices in the same category, rumored to be priced around $150 or less.

As stated in the first unofficial review, the tablet offers a 7 inch display with 1024 x 600 pixel resolution – behind the Nexus 7 in this category. It is powered by a a dual core MediaTek 8317 1.2 GHz chip and 512 MB of RAM. Other features include  8GB of internal storage space, microSD card slot and a 0.3 megapixel front-facing camera.

The Acer B1-A71 comes with Android 4.1.2 Jelly Bean and and weights in at 320 grams, given its 2170 mAh battery. The manufacturer describes it as  “ideal for new users or families opting for a 2nd tablet for their children.” It looks great and comes with the stock Google Play Store installed with over 750.000 apps available. Acer also announced no more than three 10-inch tablets running Android. 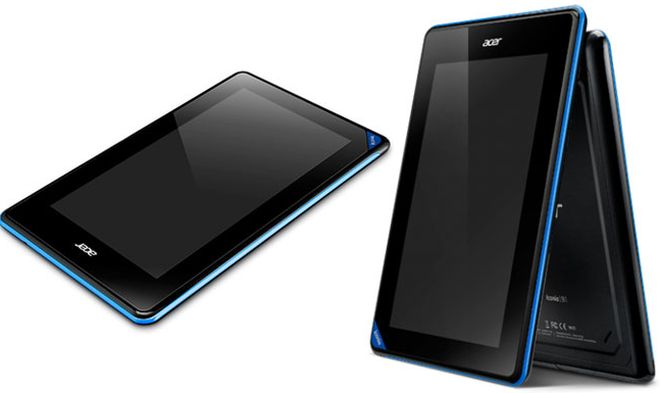 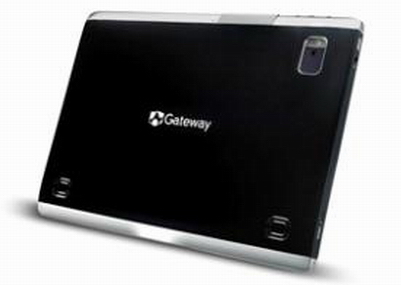