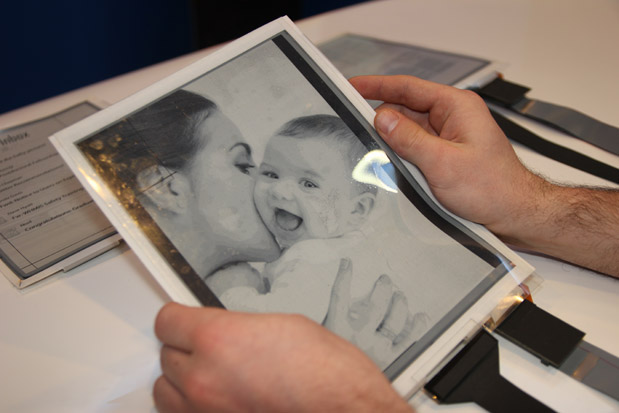 CES 2013 is not only about new handsets and tablets, but also new technology, like the one that Plastic Logic and Intel, plus the Queen’s University are coming up with. They’ve revealed at CES a new tablet based on a flexible plastic display, the PaperTab. This is a 10.7 inch almost indestructible device with a Core i5 CPU.

The PaperTab comes straight from the Canadian University Queen’s Human Media Lab research and it’s aimed at replacing paper with a color display, plus an innovative interface that mimics physical stacks of documents. As shown in the video below, the device is very thin, totally flexible and it gives you a streamline workflow, though a nice way of attaching a photo to an email by previewing them at the same time and just tapping them.

The clarity is amazing and the ease of typing is also crazy good, plus the panel is extremely thin. There are flex sensors included that allow an email to be sent if the top corner of the screen is bent. You can also trigger a send just by dropping the PaperTab into the outbox tray on the desk, which is a very original idea. Another very nice thing is that when you place several PaperTab units side by side their interface will unit and extend to give you more screen estate. 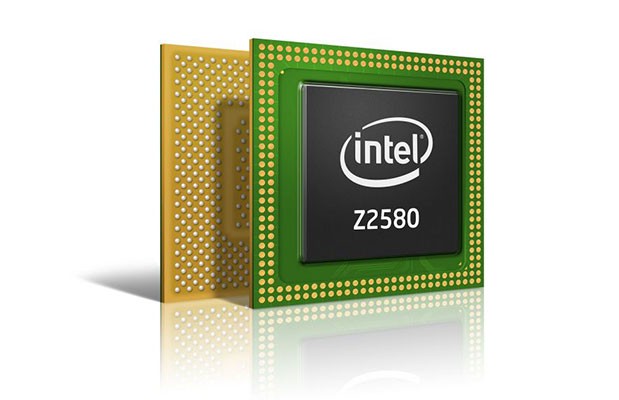