Although we’ve seen these products before and we’re even testing one of them right now, ASUS thought it was nice not to come empty handed at CES 2013 and unveiled in full splendor its lineup of fresh devices. Those include Windows 8 tablets and a pretty looking ultrabook. The ASUS VivoTab Smart is the tablet we’re testing right now and it’s a dual core Intel Atom slate with Windows 8.

This 10.1 inch slate measures 9.7 mm in thickness, weighs 580 grams and offers a 1366 x 768 HD resolution. It features NFC support, an 8 megapixel camera, a 2 megapixel front facing cam and ASUS SonicMaster Audio technology. The product also has some accessories ready, such as the TranSleeve Keyboard, that can be used as tablet cover and stand.

Another newcomer is the ASUS Transformer Book TX300, a convertible ultrabook, that switches between ultrabook laptop and tablet by detaching the QWERTY area. It packs an Intel Core i7 ticker with HD4000 graphics and a 13 inch Full HD screen with a 1080p resolution. There’s SSD and HDD storage on board, 4 GB of DDR3 RAM (dual channel), Bluetooth 4.0, USB 3.0, so this is a nice mobile computing gizmo. Other novelty includes the ASUS Transformer AiO, a part tablet part all in one computer with a 18.4 inch touch display and 3rd gen Intel Core CPU. 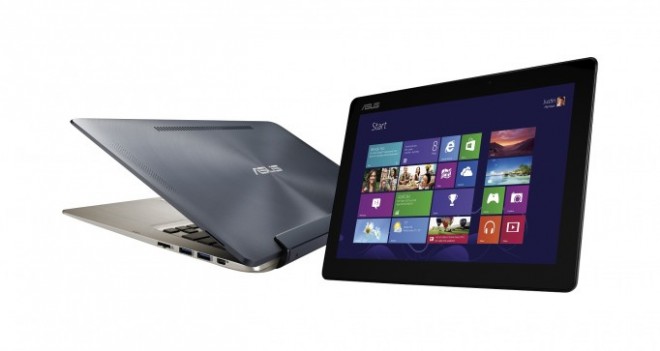 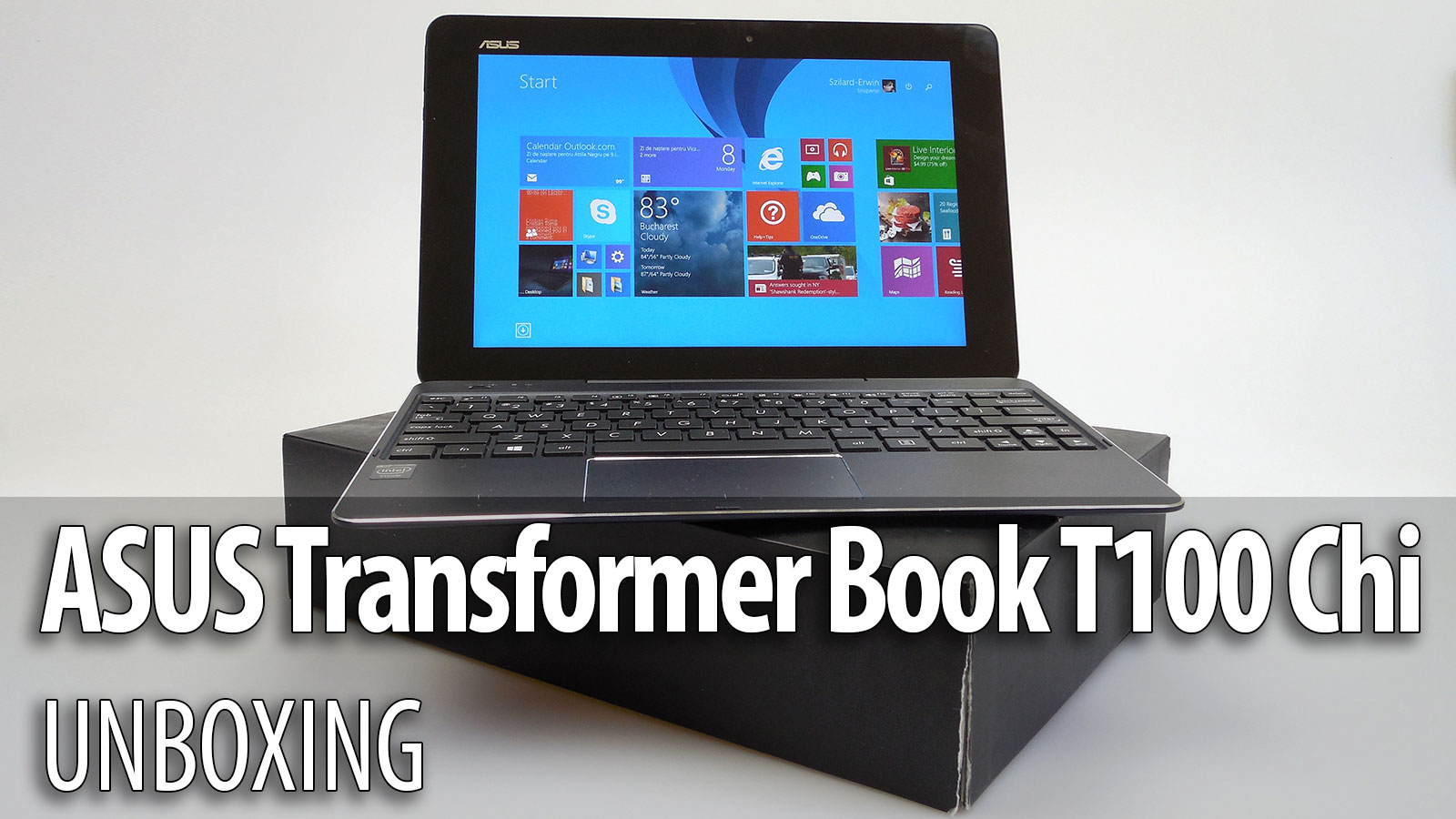