Windows 10 Build 10036 has hit the Internet, with a pretty buggy experience, but also looking pretty promising. There’s a hands on video below showing what’s new and I should mention that this leak is available in both the Pro and Enterprise versions. 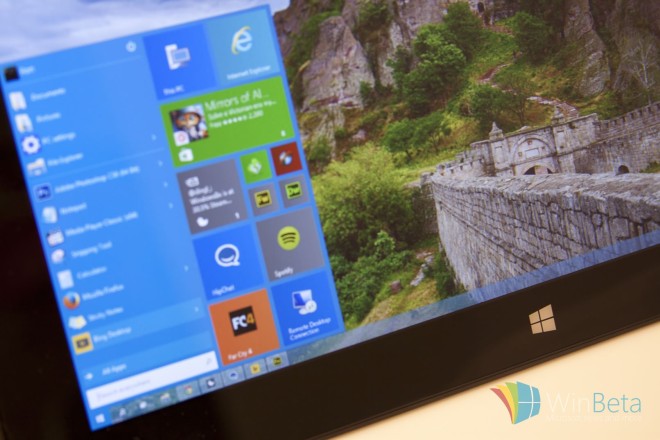 The Enterprise leak is supposed to be a modified ISO, though. The Pro leak is an untouched ISO and the folks of winbeta recommend download that rather than the modified one. Don’t expect any download links though, since that’s not 100% legit. Microsoft intended to ship build 10036 officially this week, however because of a bug of the Start menu, they didn’t manage to deliver.

The bug can be replicated by opening and closing the Windows Accessories folder in the Start menu apparently. It will generate a Start Menu crash, so beware. Windows 10 Build 10036 gets some improvements in the Start Menu area, that’s finally transparent. We don’t have any icons next to the places area, making everything more compact. You can now move windows between desktops, for great multi desktop use.

There’s a new hover UI included, that’s the same for notifications, unlike the previous build. The Settings area has a very minimalistic design, only showing highlights for icons. The toggle UI has also been switched a bit and you now have a Progress area for insiders. More can be found in the video below. 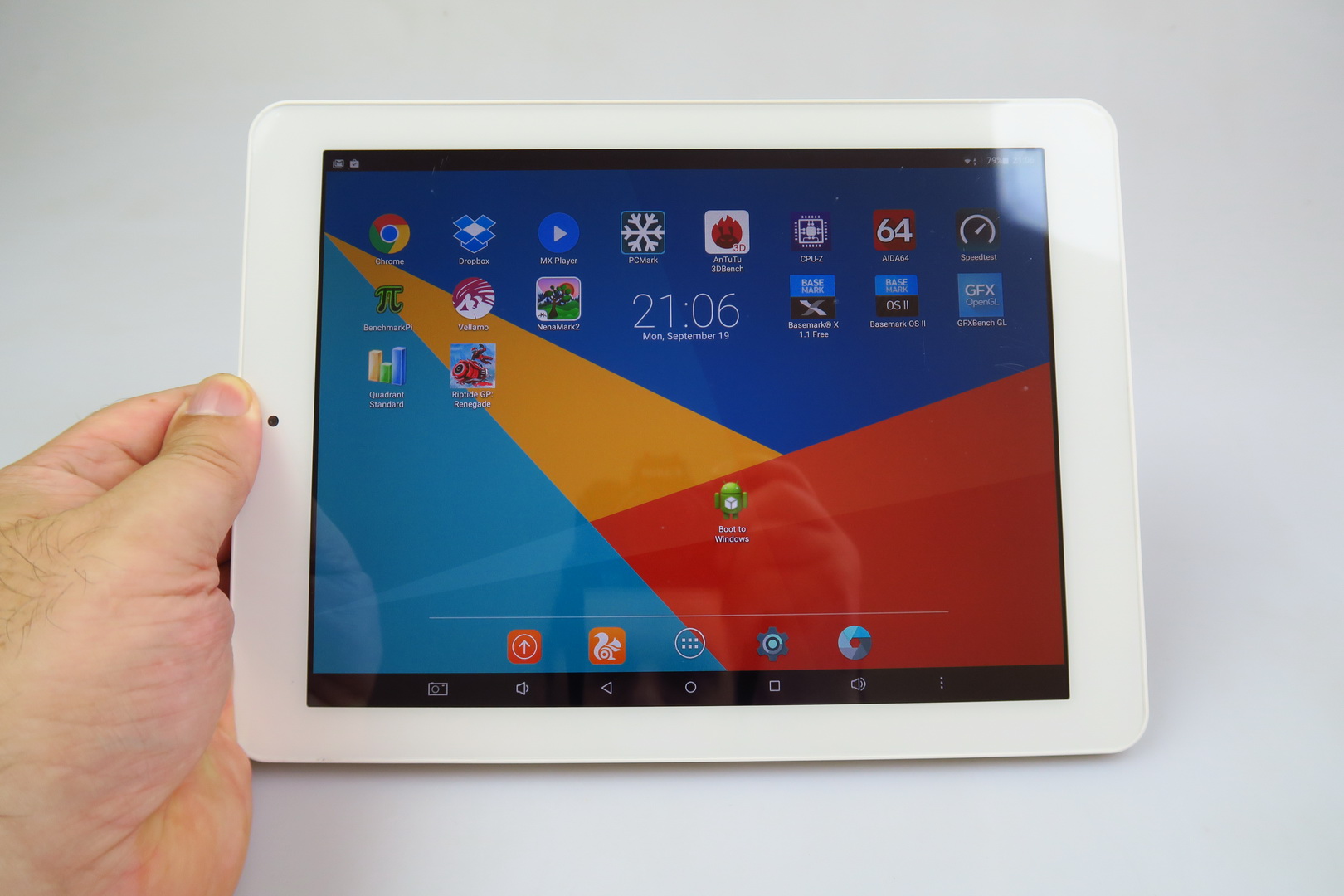